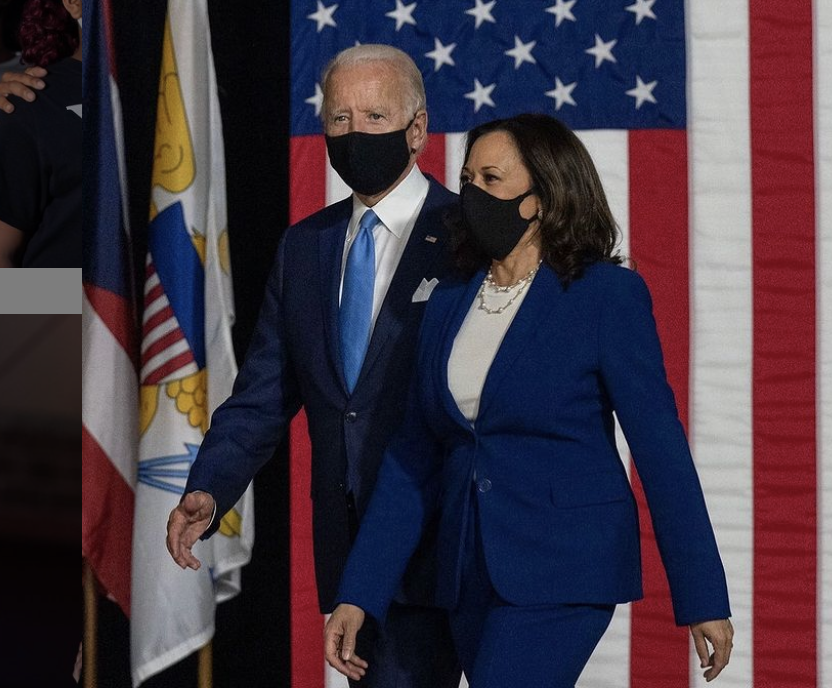 According to an inside source who shared the details with ABC News, Vice President-elect Kamala Harris is set to be sworn in by Supreme Court Justice Sonia Sotomayor. The two women both served as former prosecutors in their respective home states– California and New York. The similarities between the two inspired Harris.

The pairing adds an unprecedented layer to Wednesday’s inaugural celebration.

According to ABC, the vice president-elect paid homage to her mother after securing the vice-presidential victory.

“While I may be the first woman in this office, I will not be the last,” said Harris.

Harris will be sworn in using two Bibles of significant meaning. The first belonged to Regina Shelton, a second mom to Harris, who the politician visited every day after school with her sister. Shelton’s Bible was also used during Harris’ swearing-in ceremonies as California Attorney General and U.S. Senate.

The other Bible belonged to the late Supreme Court Justice Thurgood Marshall. The civil rights icon inspired Harris’s journey, and he graduated from her alma mater– Howard University.

According to USA Today, Sotomayor also swore in President-elect Joe Biden during his term as vice president in 2013.

Only members of congress will attend in-person events due to safety protocols. Although the inaugural events will be virtual for many, it will have a star-studded lineup. WashingtonDC.org reported actor Tom Hanks would host an evening television program on Jan. 20 at 8:30 p.m. titled “Celebrating America” in place of inaugural balls. Performances by Art Clemons, Jon Bon Jovi, Demi Lovato and Justin Timberlake are on the agenda.

Both Harris and Biden will take their oaths at noon, followed by an inaugural address to the nation, the site explained.