From 0 to 100 Million Users: How a Simple Video Can Change Your Business 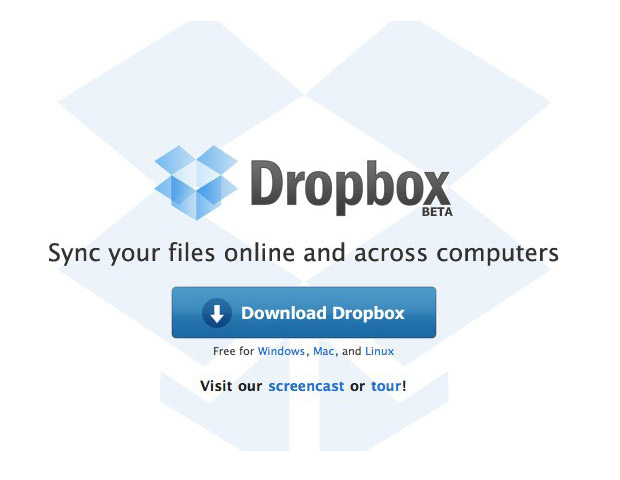 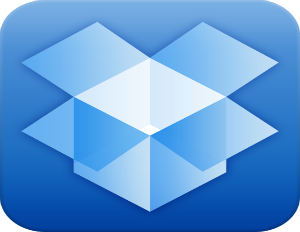 In a short five years, Dropbox has gone from 0 to 100 million users.

What’s even more impressive is the fact that they’ve done it with one of the most simple website designs ever. Since the first year, their homepage has featured only two main components–an explainer video and a download button.

They’ve also grown without spending money on advertising, and they’ve grown exponentially compared to the competition, despite the fact that there are dozens of similar services competing in the same space.

So what’s Dropbox’s secret? How did they grow so quickly with such a simple design, one explainer video, and spending no money on advertising?

Dropbox started out by using Google AdWords as a way to reach customers. But they quickly figured out that they were spending $233 to $388 per customer acquired. That ended up being too expensive for what was a $99 product at the time.

Thus, they decided to switch to a viral referral campaign to attract more customers. This ended up being one of the keys to their success. Here’s how it worked: Dropbox users were encouraged to share the service via social media and email. If they did, they’d get extra space for free on their own account for every new person who signed up from one of their invites.

The result was that satisfied customers became brand evangelists who helped to get the word out about Dropbox. Due to the fact that they’d get something in return, i.e. free space, users liberally shared about Dropbox via Facebook, Twitter, email, and more. For every customer who was satisfied about the product, there were hundreds and even thousands of other people who were finding out about it and signing up. This resulted in a total of 2.8 million invitations being sent out over a 30-day period.

What an awesome viral campaign. It’s one of the greatest of all time, and Dropbox fully leveraged the power of referrals and social sharing.

But that’s not all that they did.