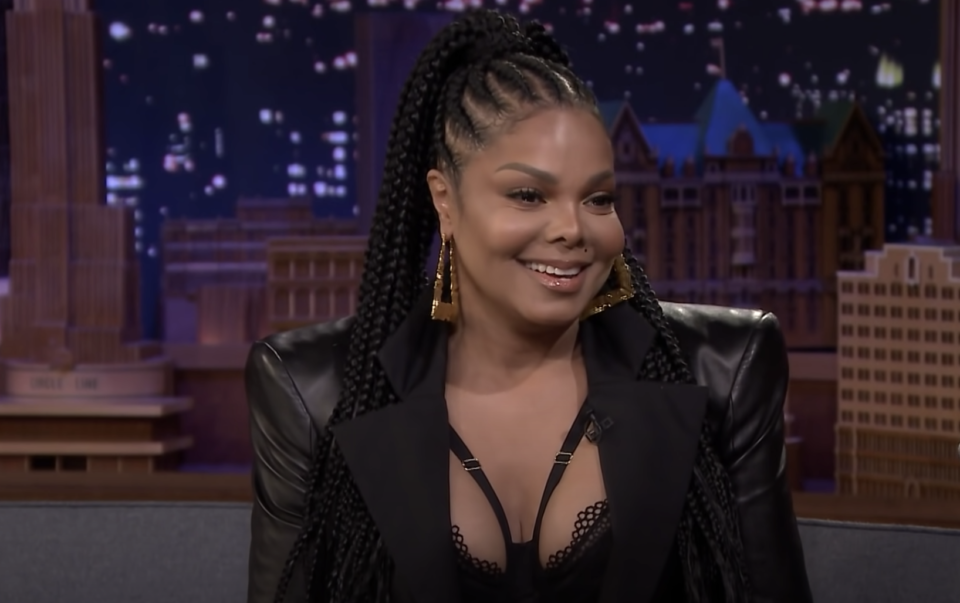 Janet, Ms. Jackson, if you’re nasty, is showing no signs of slowing down.

The 56-year-old entertainer posted a short clip showing off her impeccable flexibility as she prepared to perform in New Orleans for the Essence Festival, according to WDSU.

Trying to properly stretch before these rehearsals 🤸🏽‍♂️🤣 pic.twitter.com/cgCugvxueV

Fans were in awe over how limber Jackson is after years of performing.

Jackson also showed behind-the-scenes footage of her dance rehearsals for her hit song “The Pleasure Principle.”

Rehearsals 🖤Looking forward to seeing u guys at @essencefest 😘 pic.twitter.com/YXcd8DfJfD

“not you being more flexible than me. okay mother!!” said an incredulous admireer.

Essence Fest is in its 27th year, and the roster is packed. Hip-hop star Nicki Minaj will perform today, while Jackson is the headliner for Saturday. New Edition tops the bill Sunday, according to the website.

After the festival in NOLA, Jackson will jet off to the Cincinnati Music Festival to perform at the festival’s final night. The Grammy winner’s career is seeing a reawakening with increased music sales and streams that shot up 109 percent after her documentary, Janet Jackson, aired on A&E and Lifetime in January.

Based on Nielsen data, 2.8 million people watched Jackson’s doc, and 1.2 million viewers digitally downloaded the program. Parts two through four were eyed by approximately 4.3 million, 3.7 million, and 3.8 million people when it initially debuted, per 1430 WCMY.

As a consummate entertainer, it is no wonder Ms. Jackson keeps her body tight and right to dazzle her fans with top-tier performances.

For tickets to the Cincinnati Music Festival, visit here.