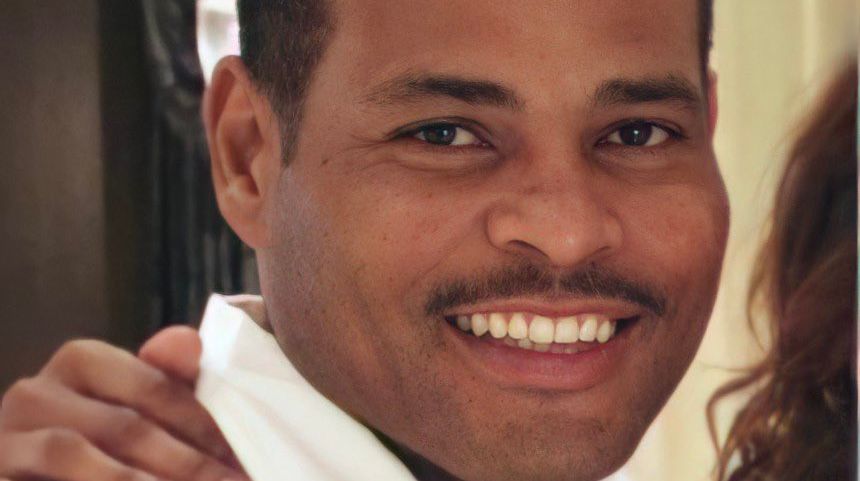 More than two years ago, a Black man died in Louisiana after being attacked by police officers after he led them on a high-speed chase. From the inception of the “investigation,” doubts existed on what the police officers had reported. People speculating that the police department was engaging in a coverup.

Video footage has finally been released after resistance from police officials.

The Associated Press obtained the body camera video footage, which features Louisiana state troopers using a stun gun on Ronald Greene as well as punching and dragging Greene as he apologizes for his actions that led to a high-speed chase.

The May 10, 2019, arrest occurred outside Monroe, LA. Initially, Louisiana officials dismissed repeated calls to release the video footage and specific details about how the 49-year-old Greene died. Officials originally told Greene’s family that he died on impact after crashing into a tree during the police chase. Then the State Police released a one-page statement stating that Greene struggled with police officers and died on his way to the hospital.

During the 46-minute clip, a trooper is seen wrestling Greene to the ground, then placing him in a chokehold and punching him in the face while another can be heard calling him a “stupid motherf——.”

As Greene blurts out “I’m sorry!” another trooper uses a stun gun to shock him on his backside and then says, “Look, you’re going to get it again if you don’t put your f——- hands behind your back!” An additional trooper is then seen dragging Greene facedown after his legs are shackled and his hands cuffed behind him.