Video: Postal Worker Awarded $400 After Offering A Stranger Her Last $5 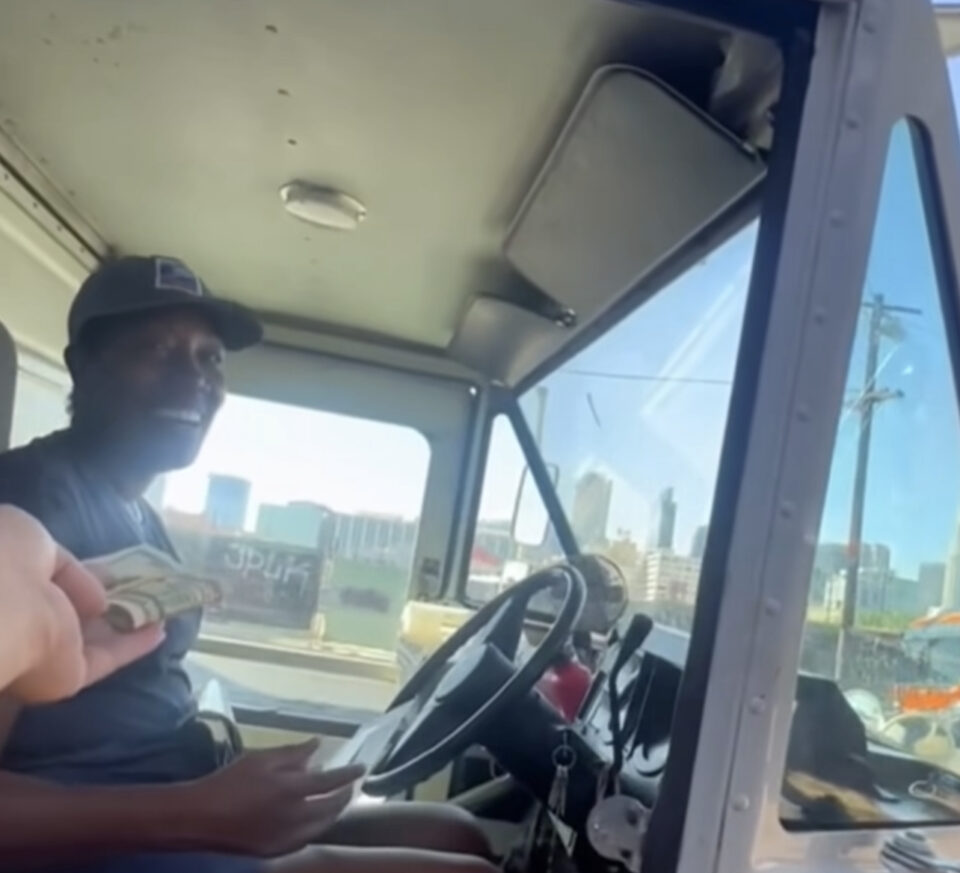 Isaiah Garza, a multi-hyphenate social media influencer, is well-known for his reputation for doing good deeds. His generosity is the random act that just keeps on giving.

Last week, Garza posted a video to Instagram garnering over 60,000 views of his latest deed.

The clip shows him approaching a female U.S. Postal Service worker in Los Angeles, asking for a favor. He supposedly wanted extra change to get home on the bus.

“I wanted to see if you had possibly an extra dollar or two,” Garza asked.

“You can take my last five dollars,” the mail carrier responded. She handed the bill over to Garza, who then asked why did she help him.

“Why? I always help people,” she said confidently.

Garza went on to reveal the surprise he had been waiting to deliver. He stunned her with the following statement: “I’m surprising the first person who gives me money for the bus with $300.”

The video shows the employee tearing up as she retrieves her reward. She then shared with Garza an example of the ambitious acts that follow her kind heart.

“All the homeless people around the corner will tell you that I’m always feeding them,” the postal worker told Garza.

The pockets of her postal uniform grew even deeper with this next surprise. Garza awarded her an extra $100 and returned her original five-dollar bill.

According to Garza, his reason for helping others reflects his humble beginnings before his millions of followers and celebrity clientele. He was homeless once. The random acts of kindness are intentional. Garza devotes himself to giving back to those in need under many hats as an entrepreneur, jewelry designer, philanthropist, public speaker, and singer.

“Isaiah’s life goal is to make the biggest social impact of his generation,” according to his website.