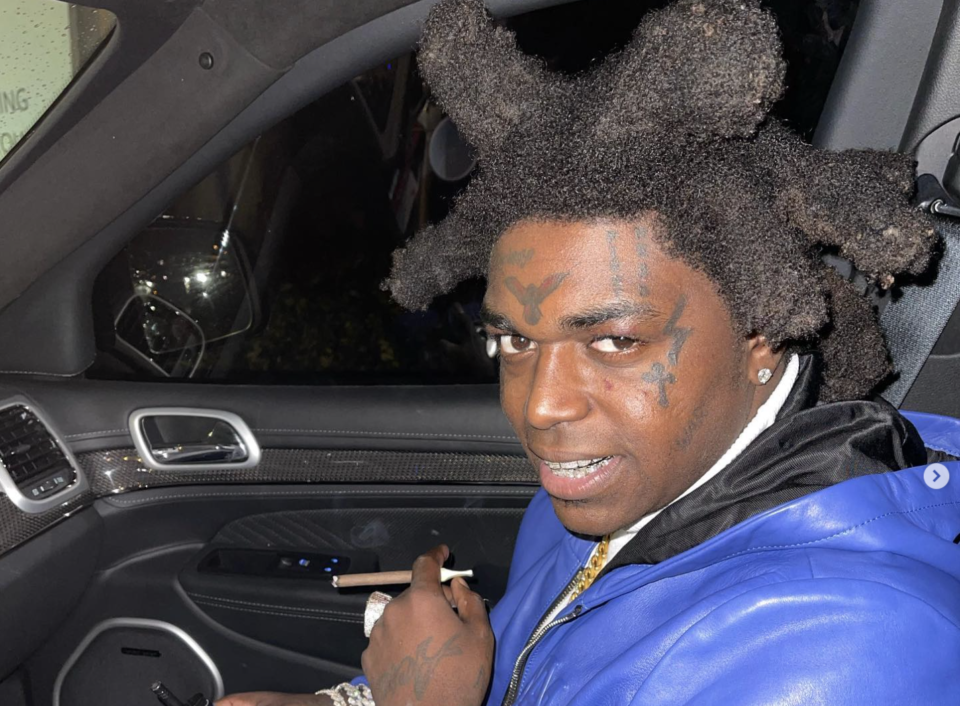 Florida rapper Kodak Black and three other people were shot outside of a Los Angeles club shortly before 3 am on Saturday.

TMZ reported that Kodak, Lil Baby and Gunna were standing on the corner outside of The Nice Guy Club for  Pre-Super Bowl weekend festivities. As the 24-year-old emcee took photos and smiled with fans, a fight broke out as the men laughed and joked, and the scene suddenly turned violent. Kodak reportedly swung on someone, and an unidentified man brandished a pistol, firing at least ten shots during the melee.

The “Skrilla” rapper was reportedly shot in the leg. Two people were taken to the hospital via ambulance, and the other two transported themselves. Everyone was reported to be in stable condition.

Kodak and his posse went to the nightclub where Justin Bieber had an after-party following an earlier performance at the Pacific Design Center in West Hollywood. Other guests who attended the pre-Super Bowl soiree included Drake, Khloe Kardashian and Leonardo DiCaprio.

The Los Angeles Police Department (LAPD) shared a press release on Twitter on Saturday. Police are looking for a Black male suspect who left the scene.

The day before, Kodak posted a photo of himself and BMF’s Lil Meech chilling in Los Angeles on Instagram.

“Wit Da Squad In LA … Raned [sic] Into My N***a @lilmeechbmf & The Gumbo Family @flytrap_gumbo,” he captioned the flick.

Kodak was in the news again recently– this time to celebrate the birth of his baby girl, Queen Yuri Kapri. She was born on Jan. 21. The newborn’s arrival was his “anniversary gift,” celebrating one year of freedom after being sentenced to almost four years for falsifying documents to obtain a firearm. Former President Trump pardoned him last January.