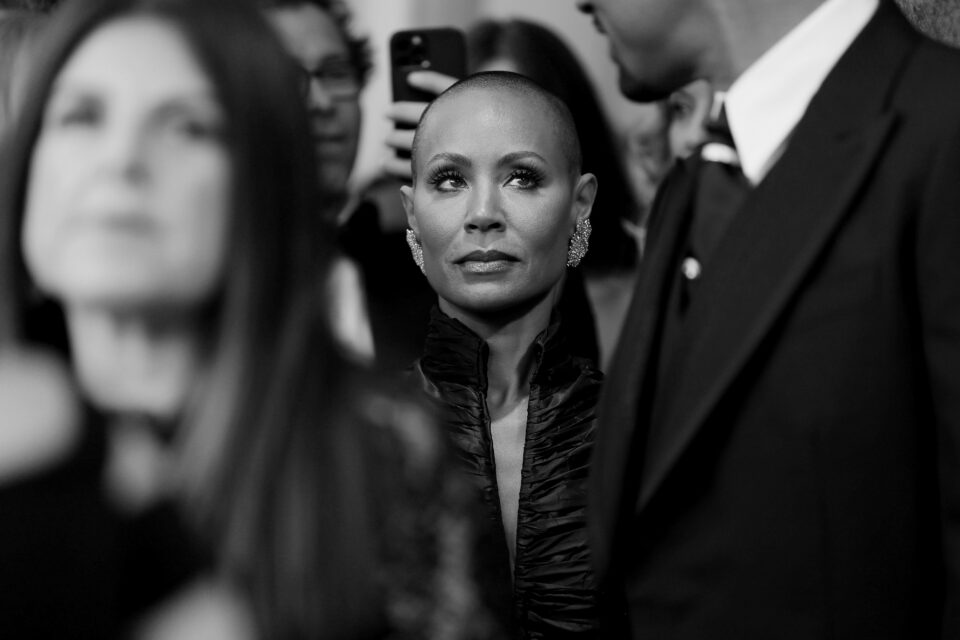 A new video has emerged showing Jada Pinkett Smith laughing after her husband, Will Smith went on stage and slapped Chris Rock in the face at Sunday’s Academy Awards ceremony.

A video was posted on TikTok earlier this week that shows a different angle of the now-infamous incident. A user by the name of justinunsworth1 posted the video clip. In the footage, Pinkett-Smith is apparently laughing when Rock says, “Wow, Will Smith just smacked the s–t out of me!”

Meanwhile, another video clip of the incident’s aftermath has circulated. A TikTok user, sincerelyordinary posted footage of Rock looking extremely uncomfortable after he was hit by Smith.

@sincerelyordinary imagine you are slapped and there is violence in front of 50 million people , it is deserve it ? #chrisrock #willsmith #oscars #foryou #jadapinkettsmith ♬ worldstar money – favsoundds

With all the buzz after the encounter, officials from the Academy Awards admitted that Smith “was asked to leave the ceremony and refused,.”Disciplinary proceedings against Smith have also begun, Variety reported.

The Board of Governors today initiated disciplinary proceedings against Mr. Smith for violations of the Academy’s Standards of Conduct, including inappropriate physical contact, abusive or threatening behavior, and compromising the integrity of the Academy.

Consistent with the Academy’s Standards of Conduct, as well as California law, Mr. Smith is being provided at least 15 days’ notice of a vote regarding his violations and sanctions and the opportunity to be heard beforehand by means of a written response. At the next board meeting on April 18, the Academy may take any disciplinary action, which may include suspension, expulsion, or other sanctions permitted by the Bylaws and Standards of Conduct.

Mr. Smith’s actions at the 94th Oscars were a deeply shocking, traumatic event to witness in-person and on television. Mr. Rock, we apologize to you for what you experienced on our stage and thank you for your resilience in that moment. We also apologize to our nominees, guests and viewers for what transpired during what should have been a celebratory event.

Things unfolded in a way we could not have anticipated. While we would like to clarify that Mr. Smith was asked to leave the ceremony and refused, we also recognize we could have handled the situation differently.