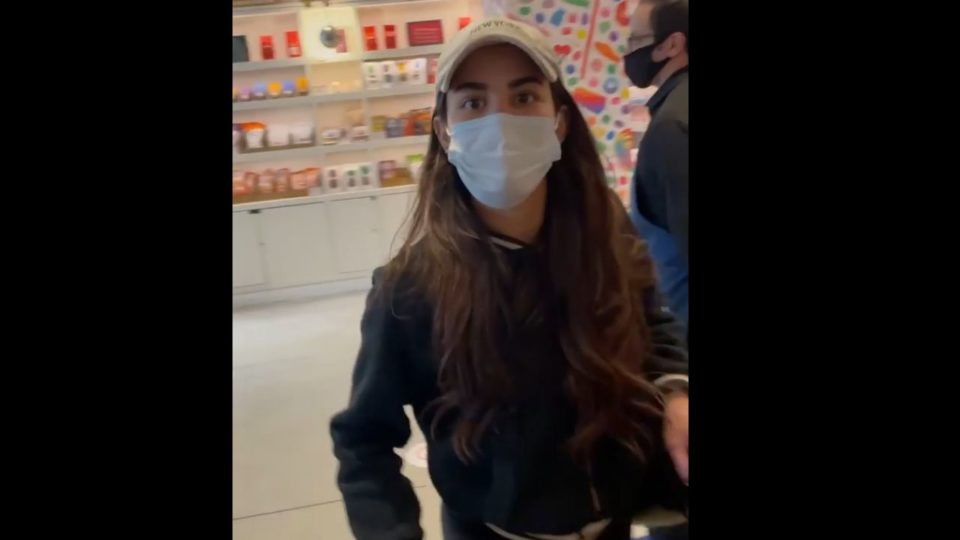 Over the weekend in New York City, a white woman falsely accused the 14-year-old son of a Jazz musician of stealing her iPhone at a SoHo hotel, and a portion of the skirmish was captured on video and posted to social media.

“I am furious!!! We see this crap happening all the time, but it hits different when it hits home!!! I typically try to keep things positive, but nothing about this video is positive.

“The lady in this video assaulted my 14-year-old son and me as we came down from our room in the @arlohotels Arlo Soho to get breakfast. This person quote on quote “lost” her iPhone, and apparently, my son magically acquired it, which is merely ridiculous. This incident went on for five more minutes, me protecting my son from this lunatic. She scratched me; she Tackled and grabbed him. He is a child!!! Now watch it again. This lady is not even a guest at the hotel. She checked out of the hotel on the 23rd of December; today is the 26th. Now watch as the manager advocates for the lady who is not even a hotel guest, insisting and attempting to use his managerial authority to force my son to show his phone to this random lady. He actually empowered her!!”

After discovering that the white woman left her iPhone in an Uber and had it returned to her, Harrold stated that the woman didn’t even apologize.