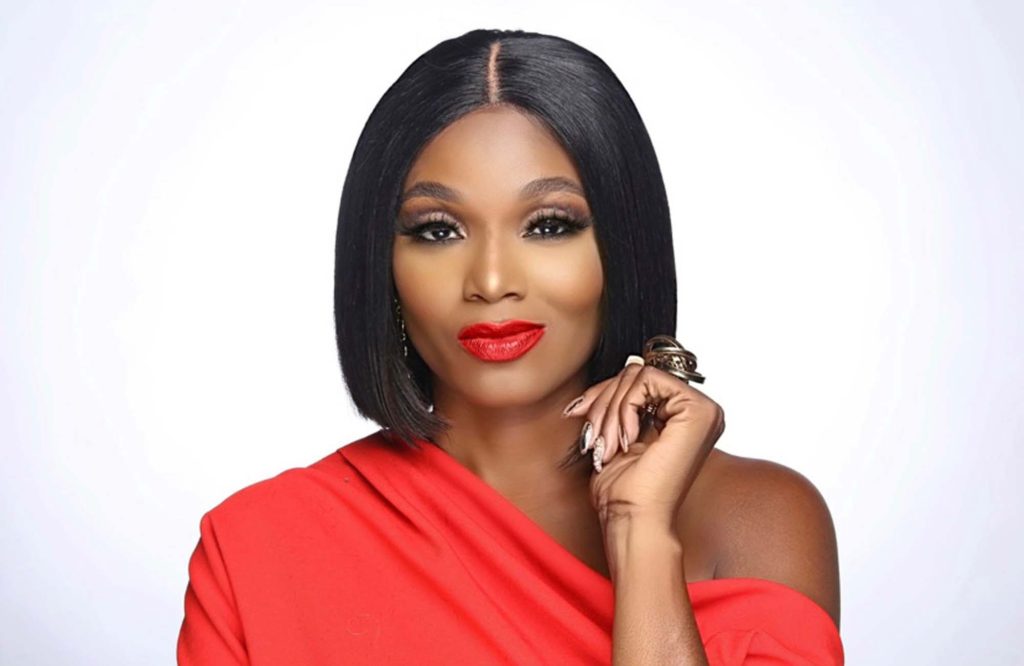 In 2020, we approach the 100th anniversary of the women’s right to vote, yet women are still fighting for equal pay in the workplace. Academy Award winner Viola Davis executive produces a new show on Bravo that uses women disguised as men to expose gender bias in the workplace.

With this new experiment, called In A Man’s World, women explore what it’s like to experience the world as a man with the help of Academy Award-winning makeup artists and skilled voice and movement coaches plus months of training to tackle gender issues. Each episode features a different woman where cameras follow her, leading up to the ultimate reveal of the true identity.

The show is cast with dynamic women, including a businesswoman and television personality, Pastor Sabrina McKenzie. McKenzie’s mission is to empower women to become leaders, which is conveyed in her newest book, Leading In A Man’s World, and her appearance in this new Bravo experiment.

As a single mother and women’s activist, McKenzie realized that it didn’t matter how smart, educated, or talented the black woman is, she will still be the most disrespected woman on the planet.

“The black woman lives in a tri-fold consciousness in society. She is paid less than white and black men, as well as white women,” McKenzie says. “I wanted to do the show because as a pastor and a woman activist, I’ve experienced sexism and discrimination over and over again, and I want to protect the civil liberties of all women.”

McKenzie also explains that this show is perfectly timed to bring awareness to a bill that she introduced to the Georgia House of Representative member Billy Mitchell (D-Stone Mountain): the Equal Rights Amendment (ERA) Bill that gives women equal pay for equal work.

Tarra Jackson is the author of “Financial Fornication” and "4 Financial Languages: The Secrets to Communicating About Money." She is a freelance writer and media personality, contributing on a range of business and financial topics. She is also a guest financial contributor for the Rickey Smiley Morning Show and Al Jazeera News.