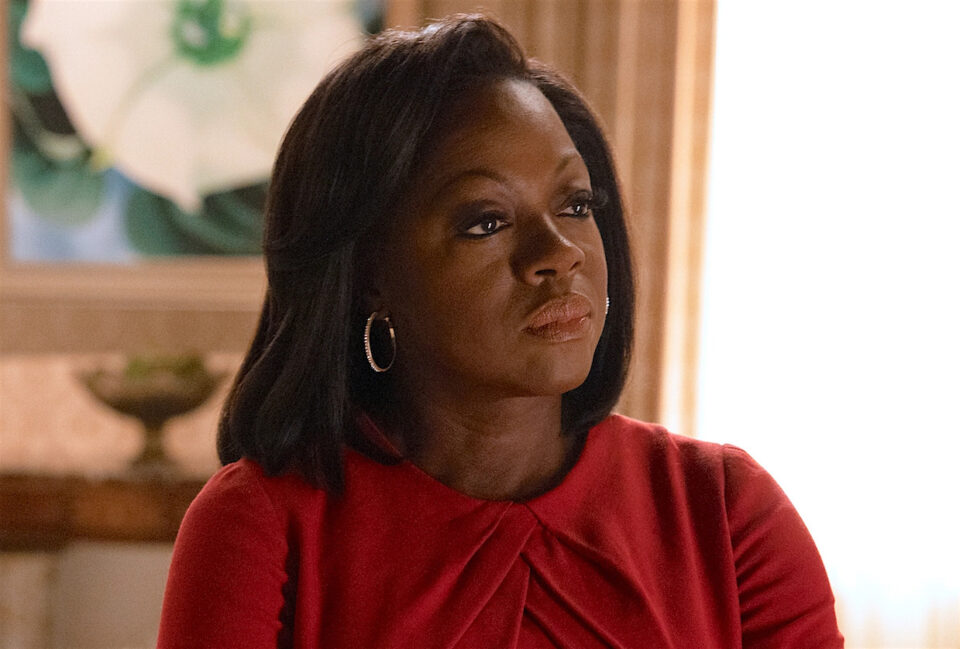 Viola Davis had some strong words regarding the negative criticism of her portrayal of Michelle Obama in the new Showtime series, The First Lady.

The Oscar-winning actress directly addressed the critics in an interview with BBC News.

“Critics absolutely serve no purpose,” she said. “And I’m not saying that to be nasty either.”

“They always feel like they’re telling you something that you don’t know,” Davis continued. “Somehow that you’re living a life that you’re surrounded by people who lie to you and ‘I’m going to be the person that leans in and tells you the truth.’ So it gives them an opportunity to be cruel to you.”

Following the show’s premiere, Davis was bombarded with a series of critical tweets about her portrayal of the former first lady—many of which focused on her overly pursed lips and “distracting” facial expressions. Some viewers described Davis’ expression as a “duckface.”

According to the news outlet, one viewer tweeted, “They set Viola Davis up by allowing her keep her mouth that way throughout the filming. It’s so cringey and distracting.”

Even as an actor, Davis said playing someone as familiar and celebrated as Michelle Obama was “almost impossible,” and persistently defended her bold acting choices.

“Either you’re doing too much or not enough,” she noted. “But ultimately I feel like it is my job as a leader to make bold choices. Win or fail, it is my duty to do that.”

Davis is the first Black actress to win a Tony (Fences and King Hedley II), Oscar (Fences) and Emmy (How to Get Away with Murder).

She also released her new memoir, Finding Me, Tuesday via HarperOne, according to Oprah Daily. The raw telling of her traumatic upbringing in North Carolina reveals anything but glamour on her path to fame and glory.

Still, the triple crown winner still believes that not every project of hers will earn awards.

“How do you move on from the hurt, from failure?” asked Davis in the BBC interview. “But you have to. Not everything is going to be an awards-worthy performance.”