Viola Davis To Fans 'I Know Y’all Talk About Me Walking In My Heels,' And 'HTGAWM' Fans Went Up For Annalise Keating's Walk 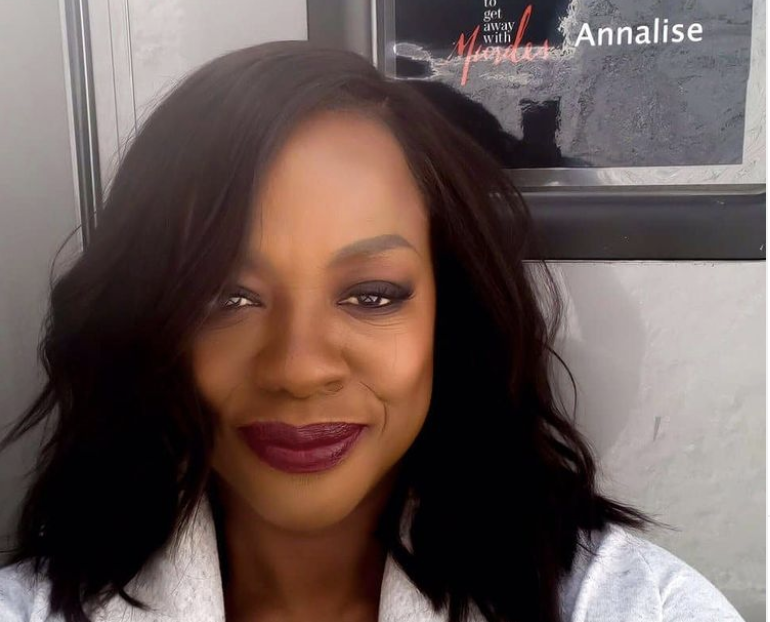 Not only is How To Get Away With Murder’s Viola Davis talented, but she also has a sense of humor to boot.

In the popular series, her character, Annalise Keating, was a beast in the courtroom. It wasn’t only her legal prowess that the show’s viewers loved– Keating’s walk in heels left viewers talking and laughing as well. Viola let fans know that she was aware of how popular her strut was.

On Friday, Viola shared a video on Instagram, chocked with an f-bomb and giggles, about her signature walk.

“As I said I want to be a real woman. If I can be a real woman if I don’t have to walk around in heels,” she said, as she giggled. “Because I know y’all talk about me walking in my heels. And that’s a little f**** up of y’all. But I get it.”

She even shared clips of fans imitating her strut. “I see y’all #HTGAWM.”

Fans on Twitter jumped in after she posted the video to the social media platform, and the responses were hilarious.

But when I did it at work when we had dress up day for kids lmaooo 🥺🥺🥺🥺 pic.twitter.com/vNPeQlF67b

Viola took it all in stride. It was the accuracy for us.