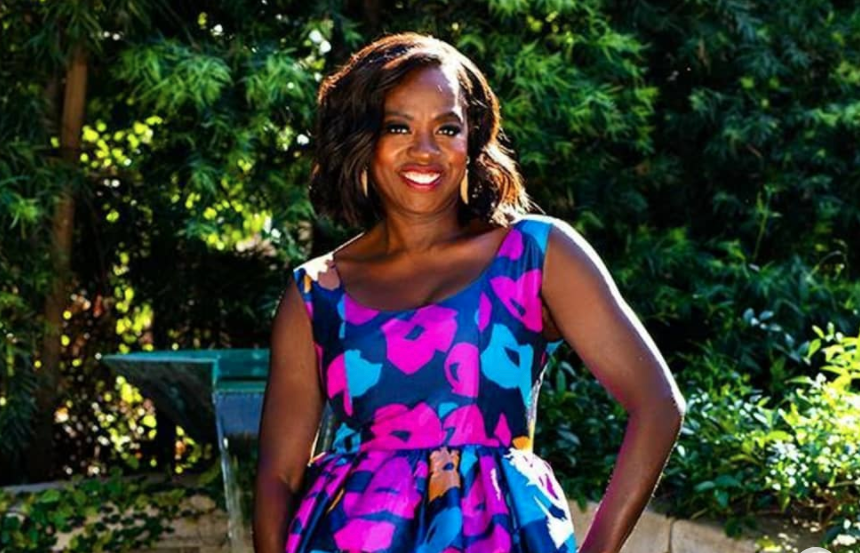 Viola Davis took home two trophies at the 52nd NAACP Image Awards held on Saturday, March 27th. She won the Outstanding Actress award in both a Drama Series and a Motion Picture.

“Thank God for the NAACP Image Awards,” Davis shared with R29 Unbothered during a press conference after the awards show. “[Without it], we would still stay in the cloak of invisibility.”

The NAACP Image Awards show was created to recognize and celebrate the achievements of Black artists and entertainers. Started in 1967, the awards ceremony has been a crucial platform to honor Black talent that isn’t always seen in mainstream media.

Viola Davis won an NAACP Image Award for Outstanding Actress in a Motion Picture. She received the award for her Oscar-nominated performance in the 2020 film Ma Rainey’s Black Bottom.

There were five nominees for the Outstanding Actress in a Motion Picture award. The list includes Janelle Monáe (Antebellum), Madalen Mills (Jingle Jangle: A Christmas Journey), and Tracee Ellis Ross (The High Note). Issa Rae, winner of the Outstanding Actress in a Comedy Series award, was also on the nomination list for her role in The Photograph.

NAACP Image Award for Outstanding Actress in a Drama Series

Viola Davis also received a trophy for Outstanding Actress in a Drama Series. She won the award for her character, Annalise Keating, in How to Get Away with Murder. Nominees for this award included Angela Bassett (9-1-1), Simone Missick (All Rise), Jurnee Smollett (Lovecraft Country), and Brandee Evans (P-Valley).

During a press interview after the ceremony, Viola Davis shared that she identifies with the characters she portrayed. “They are constantly having to prove themselves. That has been my life. The only difference is that, at age 55, the one thing that has changed is that I refuse to explain myself now.”