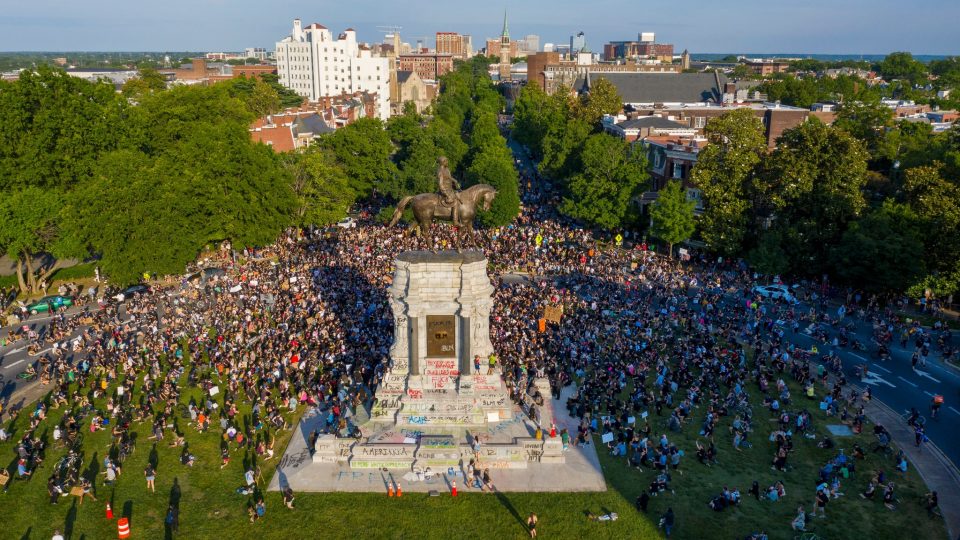 For the first time in more than 100 years, the state of Virginia did not officially celebrate Lee-Jackson Day, a holiday celebrating Robert E. Lee and Andrew “Stonewall” Jackson.

The holiday typically takes place the weekend before the Martin Luther King federal holiday. Lee was the commander of the Army of Northern Virginia and a general in the Confederate Army. Jackson was also a general in the Confederate Army and later taught at the Virginia Military Institute. Both men owned slaves and fought against the end of slavery.

In 1984, the state named the holiday Lee-Jackson-King day to be inclusive of Dr. King. However, the general assembly reversed the decision in 2000. Virginia lawmakers voted to remove the day, which was founded in 1899, from its official holiday list in February 2020. In its place, the state named Election Day as a state holiday.

Virginia Governor Ralph Northam expressed his support for making Election Day a holiday last year when the change was first brought up.

“We need to make Election Day a holiday,” Northam said last year according to CNN. “We can do it by ending the Lee-Jackson holiday that Virginia holds … It commemorates a lost cause. It’s time to move on.”

The governor tweeted his excitement at the holiday being canceled last Friday saying “we no longer celebrate a false version of history that honors the confederacy.”

In Virginia, we no longer celebrate a false version of history that honors the confederacy. https://t.co/fYfUPNRSsE

The move comes amid other actions to discontinue the practice of celebrating confederate generals in the state. Earlier this year, the state removed statues of Lee from the U.S. Capitol and the Virginia Military Institute amid the resurgence of the Black Lives Matter movement last summer.

More than 84 statues across the country have been removed or taken down from their platforms since George Floyd‘s death on May 25, 2020. Many have hailed the state’s decision as moving in the right direction, but some were upset at the decision to cancel the holiday.