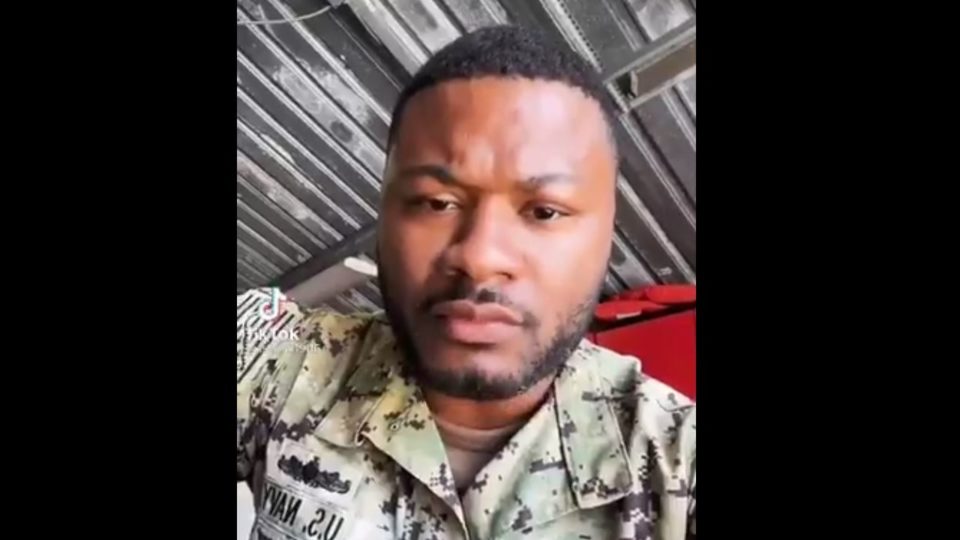 A Black man who just happened to be an Army officer was threatened to be executed by a Virginia State police officer back in December as it was caught on bodycam video. Now authorities are investigating the incident.

According to NBC News, Virginia State authorities have stated that an investigation will begin for the encounter caught on body camera that shows a police officer threatening to execute a Black U.S. Army officer, Lt. Caron Nazario, during a traffic stop.

Gov. Ralph Northam has said he was “angered” by the incident, which took place on Dec. 5, 2020, on a road about 30 miles west of downtown Norfolk.

My statement on the encounter between Lieutenant Caron Nazario and two officers from the Windsor Police Department: pic.twitter.com/GcfL5YeIRm

A statement was also released by the Town of Windsor, Virginia:

“The pursuit and ultimate stop resulted in the use of pepper spray against Lt. Nazario by Officer Gutierrez. As a result of this use of force, Department policy requires an internal investigation to determine the appropriateness of such actions. The investigation of this event began immediately. At the conclusion of this investigation, it was determined that Windsor Police Department policy was not followed. This resulted in disciplinary action, and department-wide requirements for additional training were implemented beginning in January and continue up to the present. Since that time, Officer Gutierrez was also terminated from his employment.

“The Town of Windsor has remained transparent about this event since the initial stop and has openly provided documents and related video to attorneys for Lt. Nazario. The Town will continue to provide information related to this event in its commitment to openness. The Town has also requested an investigation of this event by the Virginia State Police, and joins with elected officials who have called for a full and complete review of the actions of these officers.”

According to the Washington Post, Nazario has filed a federal lawsuit in the Eastern District of Virginia on April 2. He is seeking at least $1 million in damages and for the court to rule that Gutierrez and Daniel Crocker violated his constitutional rights. In the lawsuit, he also claims police also threatened to end Nazario’s military career if he spoke out about the incident.