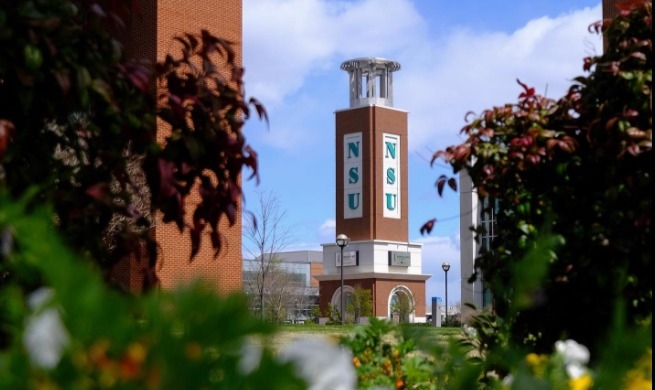 Former Virginia Gov. Doug Wilder and former state secretary of education James W. Dyke Jr are calling on the current governor, Gov. Ralph Northam, to provide $50 million to historically Black colleges and universities. The state is set to receive $4.3 billion from the American Rescue Plan Act, according to the Richmond Times-Dispatch.

They believe the funds are owed to the HBCU’s to address the “long-standing denial of education opportunities” to Black Virginians. The money would be earmarked to cover needs such as scholarships, academic programs, capital projects, and other areas. Black students are mostly educated at underfunded HBCUs, according to Wilder.

Jim Dyke and I were quoted in a recent Virginia Mercury article regarding a letter that we wrote to the Governor this week calling for equitable funding for Virginia’s historically black colleges and universities.https://t.co/7U1iPTVCDLhttps://t.co/kvBB7PFSVb

Secretary of Finance Aubrey Layne said that Virginia will probably address HBCU finances in December, not during a special session of the General Assembly when Gov. Northam would address the federal aid, according to the outlet.

“The American Rescue Plan Act represents one-time funding, and the state generally won’t use one-time funds to pay for ongoing expenses. Northam already made HBCUs a priority in the budget adopted by the General Assembly this year, Layne said, according to the Richmond Times-Dispatch.

Northam is reportedly set to propose a final budget before his December exit when he finishes his term.

According to the Virginia Mercury, in 2019 it was reported that Virginia’s HBCUs have some of the lowest four-and five-year graduation rates, plummeting below 50% compared to most of the schools.

Glenn Youngkin, who is a Republican running for governor in the state, also sided with Wilder about the HBCU funding matter on Facebook.