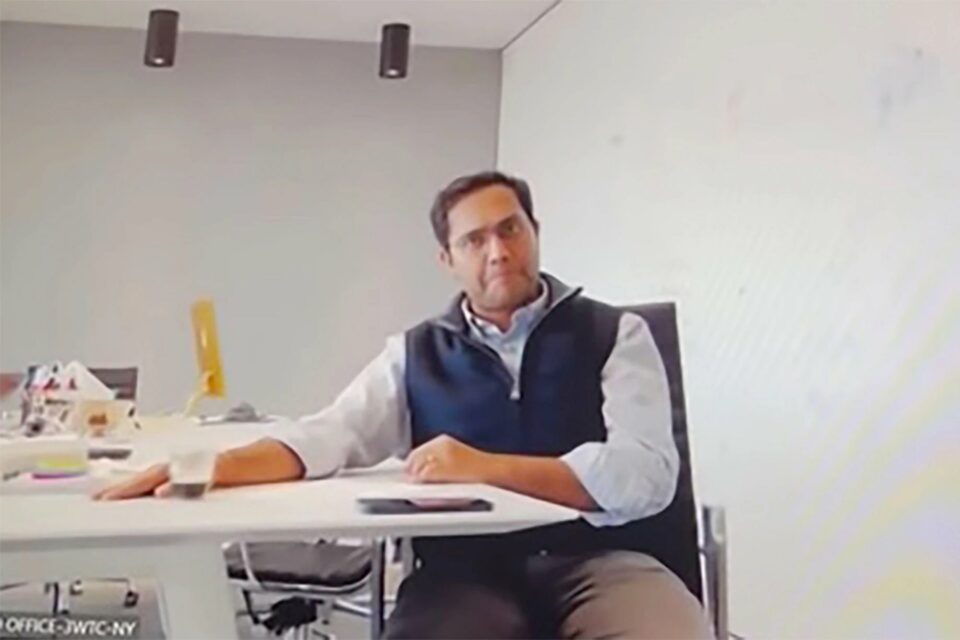 The chief executive of mortgage lender Better.com , Vishal Garg, has apologized for laying off almost 900 employees in a Zoom conference last week saying he “blundered the execution.”

In a letter to employees, Garg wrote he failed to show the “appropriate amount of respect and appreciation” for those who were laid off. “In doing so, I embarrassed you,” Garg wrote.

During the Zoom conference, Garg announced about nine percent of Better.com’s staff would be laid off. Garg said employees were being laid off for reasons including the market, performance and productivity.

“If you’re on this call you are part of the unlucky group that is being laid off,” Garg said. “Your employment here is terminated effective immediately.”

According to the New York Times, Garg told the remaining staff in a separate call he regretted not making the layoffs earlier and added he would be keeping track of the productivity of those who were remaining and the ones who underperformed would be laid off as well.

As the anger and backlash began to grow in the hours after the announcement, Garg tried to get ahead of the situation by responding to criticism in messages on the networking site Blind. However, in his apology letter, Garg said he was grateful for his employees accomplishments and added the way he announced the layoffs made the situation worse.

One of the reasons Better.com may have been forced to make the cut is that its backer SoftBank, has struggled with some of its investments including a $9.5 billion bailout of We Work, the office-space leasing giant that almost went bankrupt.

The layoffs come at a time where workers across the country have more leverage than ever and are using it. Millions of workers are still quitting their jobs to find better opportunities and those that aren’t quitting or either striking or organizing unions.