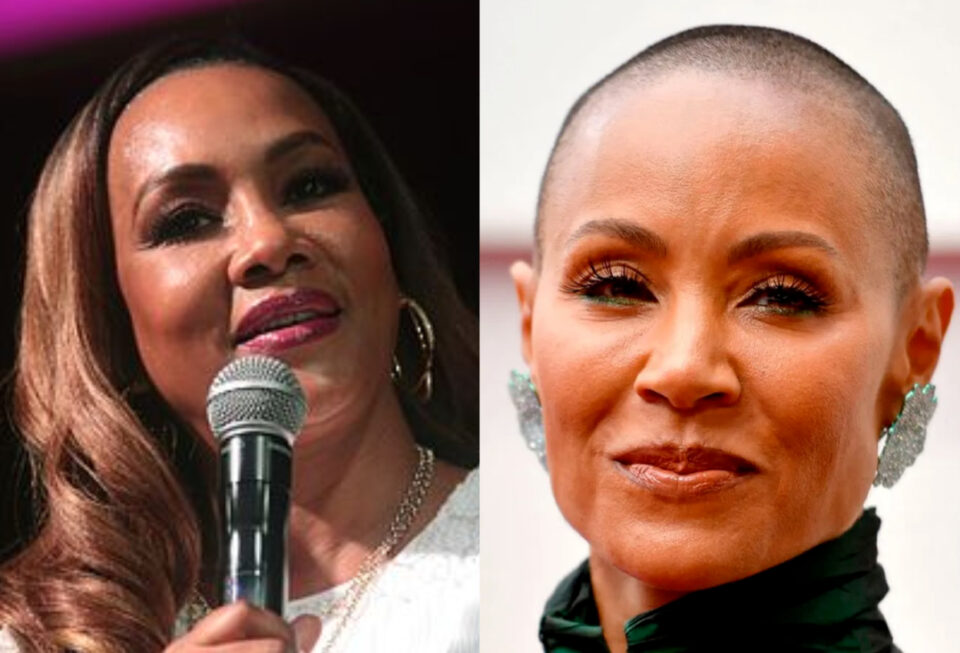 Vivica A. Fox might’ve rubbed her good friends the wrong way when she spoke out against Will Smith slapping Chris Rock at the Academy Awards.

On Thursday, Fox revealed that she hasn’t spoken to Pinkett Smith since she criticized her response to Will’s Oscar’s slap.

But despite her initial criticism against the King Richard star and his wife, Fox believes Will deserves a shot at redemption.

“Listen, I love Will Smith. He’s one of my favorite people on the planet,” Fox said.

“We all make mistakes. If there’s one person that deserves a second chance, it is him.”

Last month, Smith released a video apology to Chris Rock and took ownership of physically assaulting him on Hollywood’s biggest night. After posting the video, Fox believes he took a big step to right his wrong.

“I think he’s taken full accountability for his actions and he apologized,” Fox said.

“I just hope that we can all move forward from the incident and learned that it must never happen again, especially on that magnitude of a stage.”

Fox, who shared the screen with Will and Jada Pinkett Smith in 1996’s Independence Day and Set It Off, respectively, became emotional while discussing the slap in June during an appearance on The Wendy Williams Show. At the time, Fox felt like the Smiths didn’t take the “accountability” she felt they needed to take.

“Will Smith was defending her honor, that’s the reason he walked on stage and slapped because he felt like his wife had been offended, so for me to see no accountability as a partner,” she said.

“Also, let’s not forget, Chris Rock was assaulted. We cannot forget that for basically telling a joke that I really felt wasn’t that bad.”

Jada finally broke her silence on the Oscars slap on her Red Table Talk series in June and called for healing on both sides.

“About Oscar night: My deepest hope is that these two intelligent, capable men have an opportunity to heal, talk this out and reconcile,” she said.

When making his public apology, Will took full responsibility and said his wife had nothing to do with why he slapped Rock after the comedian made a joke about Jada’s hair.

“I made a choice on my own from my own experiences, from my history with Chris. Jada had nothing to do with it,” Will said in the apology video.

“I’m sorry, babe. I want to say sorry to my kids and my family for the heat that I’ve brought on all of us.”