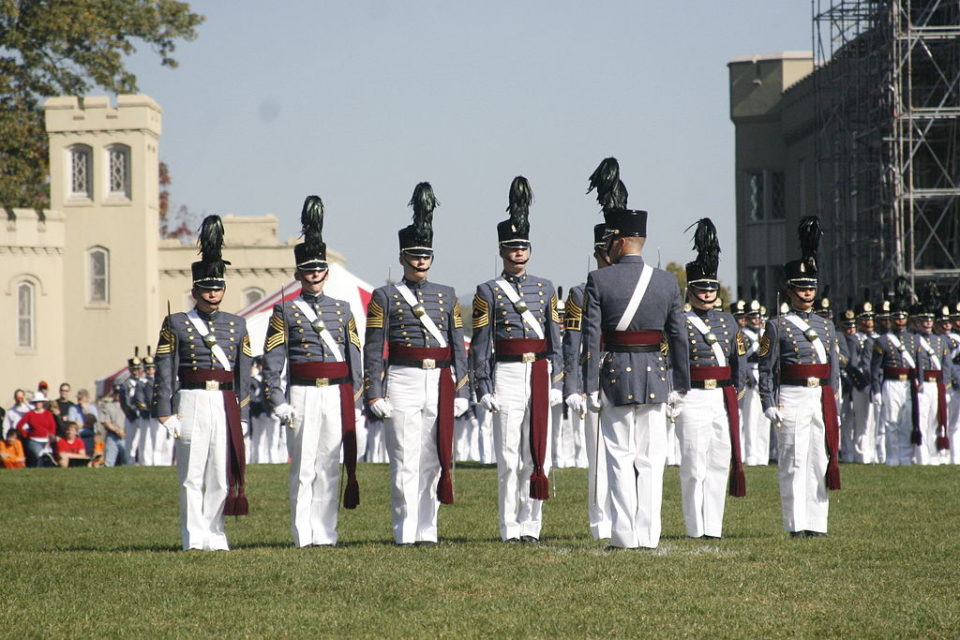 The superintendent of the Virginia Military Institute (VMI) resigned Monday days after state officials called for an investigation into the school due to “a culture of ongoing structural racism.”

General J.H. Binford Peay III, who has led the school since 2003, offered his resignation due to the governor and other state leaders losing confidence in his ability to run the school, according to a letter he wrote to VMI Board of Visitors President John W. Boland.

“On Friday, 23 October 2020, the Governor’s Chief of Staff conveyed that the Governor and certain legislative leaders had lost confidence in my leadership as Superintendent of the Virginia Military Institute and desired my resignation. Therefore, effective today, 26 October 2020, I hereby resign,” Peay wrote.

When the Black Lives Matter Protests hit its peak this summer, students and alumni began calling for the downfall of Confederate statues and names on military bases and campuses. Those calls included the statue of Stonewall Jackson to be removed from the campus. More than 800 VMI alumni and students signed a petition to remove the statue.

Peay seemed to brush off the calls, saying he’s made efforts to address racism on campus but would not remove any statues or names.

Additionally, both the Washington Post and The Roanoke Times reported allegation of widespread racism at the school. According to The Roanoke Times, former cadets took to social media in July to recount their experiences of racism at VMI. Cadets described incoming freshman being forced to salute the statue and being forced to re-enact a Civil War battle in which VMI cadets took part.

VMI has been in hot water for other issues as well. In 2009, The Department of Education’s Office for Civil Rights conducted an investigation into a sex discrimination complaint, and in 2012 The Post reported cadets anonymously posted racist and sexist messages on a school message board. In 2017, a group of white cadets dressed in cardboard boxes to honor President Trump’s border wall.

Last week, Virginia Gov. Ralph Northam and other state lawmakers wrote a letter to President Boland saying recent incidents show the school’s values of honor, sacrifice, dignity, and service “do not extend to all students.” The letter also claimed the state-run military school continues to embrace the Confederacy, as well as “an inaccurate and dangerous ‘Lost Cause’ version of Virginia’s history.”

President Boland welcomed an investigation, saying the allegations are isolated incidents and not an indication of the school’s culture.