Voluntourism: Travel and Give Back with 6 Great Destinations 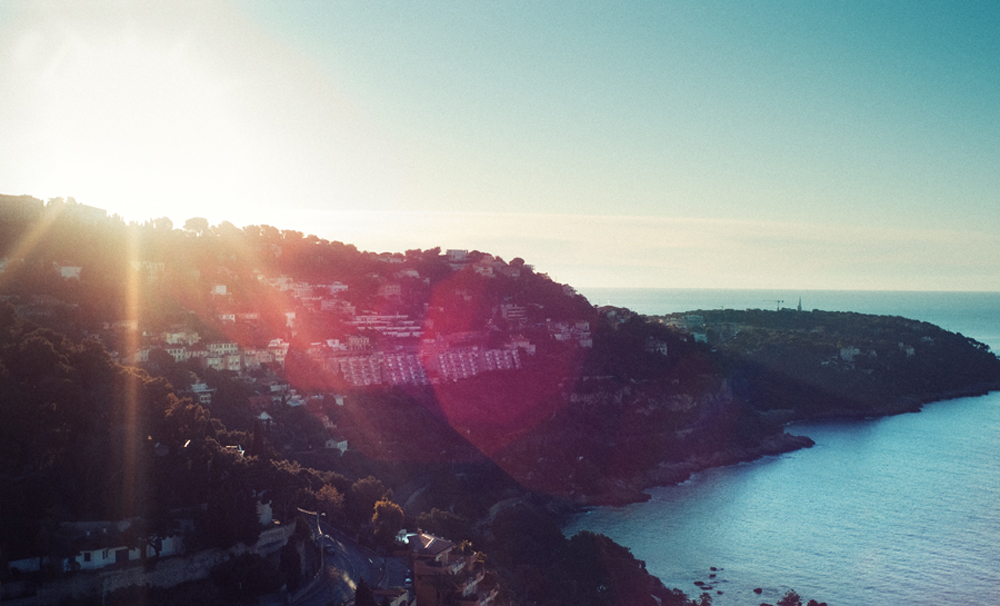 So if you’re looking to give back while on vacation but you’re not quite sure about the destination, here are some of the most common voluntourism destinations.

Beyond its distinctive creole culture and cuisine, New Orleans is still recovering 10 years after Hurricane Katrina devastated this fascinating city. Listed as one of the “10 best family volunteer vacations” by USA Today, Youth Rebuilding New Orleans (YRNO) engages kids to work alongside their parents rebuilding homes.

According to a study by the World Bank, one in three of the world’s poorest people are living in India, India. With a population of over 1.2 billion and nearly 1/3 living on less than $1.25 a day, India is one of the most popular destinations for volunteer programs. As a country known for it’s rich history, food and culture, its also the world’s second-fastest growing economy.

As one of Southeast Asia’s hot spots for culture, bio-diversity and low cost living, Thailand is attractive for travelers looking to volunteer teaching and working in conservation areas.  According to a report by Go Overseas.com, as tourism accounts for 20% of the country’s GDP, empowering young people with fluency in English is an effective tool for alleviating poverty and contributing to the long-term economic improvement of local communities.

With the recent devastating earthquake that left over 3,000 people dead and many more injured, Nepal is sure to attract volunteers to help the country recover and rebuild

Uganda is one of the top 10 searched countries for volunteers, according to Go overseas.com. With over 1.5 million people living with HIV/AIDS, ranking as the #6 country in the world, 38% of the population living on less than $1.25 a day and nearly half the population under the age of 14, Uganda is also a top destination for volunteers looking for programs in the area of early childhood education, HIV/AIDS education, prevention and treatment.

Beyond its beautiful beaches and Carnival celebrations, Brazil has about 9% of its population living below the national poverty line, 24% of the population under the age of 14 and nearly 12 million people living on less than $1.25 a day. Listed as one of the top 10 countries with endangered mammal species, Brazil is an ideal location for travelers looking to work with children and volunteer for conservation projects.

Would you add social good activities to your vacation plans?