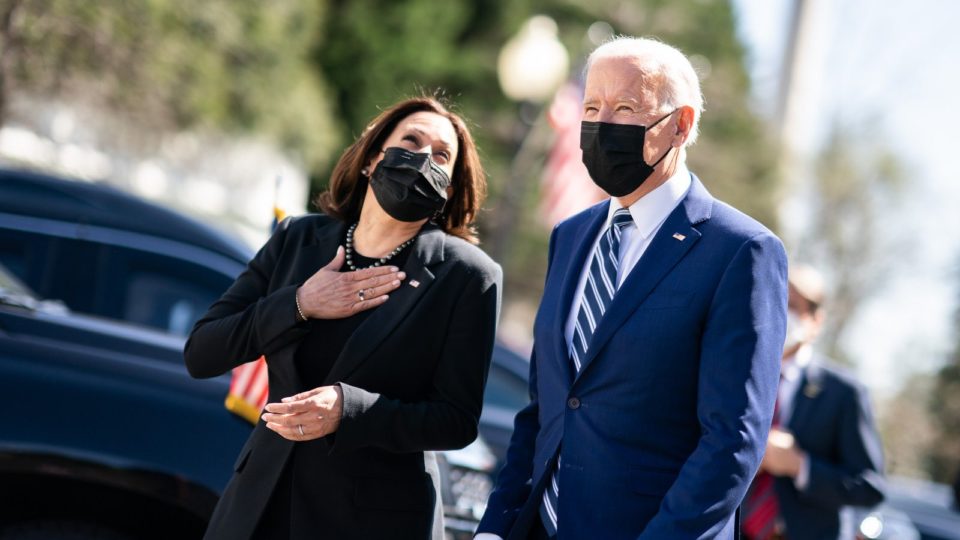 On Thursday, Harris spoke up about her feelings on America on Good Morning America, following up on Scott’s retort to President Joe Biden’s first joint speech to Congress on Wednesday, The Hill reported.

Related stories: BLACK REPUBLICAN TIM SCOTT SAYS AMERICA IS NOT RACIST, THEN IS SHOCKED AT BEING CALLED UNCLE TIM

“No, I don’t think America is a racist country,” Harris said. “But we also do have to speak truth about the history of racism in our country and its existence today. I applaud the president for always having the ability and the courage, frankly, to speak the truth about it.”

“[Domestic terrorism by White supremacists is] one of the greatest threats to our national security. It doesn’t help to heal our country to unify us as a people to ignore the realities of that,” she continued.

“And so these are issues that we must confront, and it does not help to heal our country, to unify us as a people, to ignore the realities of that,” the vice president said, according to USA Today. “The idea is that we want to unify the country but not without speaking truth and requiring accountability where it is appropriate.”

As BLACK ENTERPRISE previously reported, Scott, the only Black Republican in the Senate, responded to President Joe Biden’s address to Congress Wednesday night, to which when Black Americans checked him.

During his 15-minute speech, Scott said Biden seems like a good man but is dividing the country by pursuing major legislation. Scott also gave credit for the coronavirus recovery to former President Donald Trump.

“It’s backward to fight discrimination with different types of discrimination. And it’s wrong to try to use our painful past to dishonestly shut down debates in the present,” Scott said Wednesday.

It was that point “Uncle Tim” was trending on social media, an apparent reference to Uncle Tom’s Cabin, Harriet Beecher Stowe’s classic novel about a happy slave.

The trending topic became so toxic that Twitter had to step up and remove it from its platform, the conservative National Review reported.

“This is in line with our policies on Trends, specifically: ‘We want Trends to promote healthy conversations on Twitter. This means that at times, we may not allow or may temporarily prevent content from appearing in Trends until more context is available. This includes Trends that violate The Twitter Rules,’” a Twitter spokesperson told National Review in an email.