Wal-Mart to NYC: You Sell Guns, We Sell Your Stock 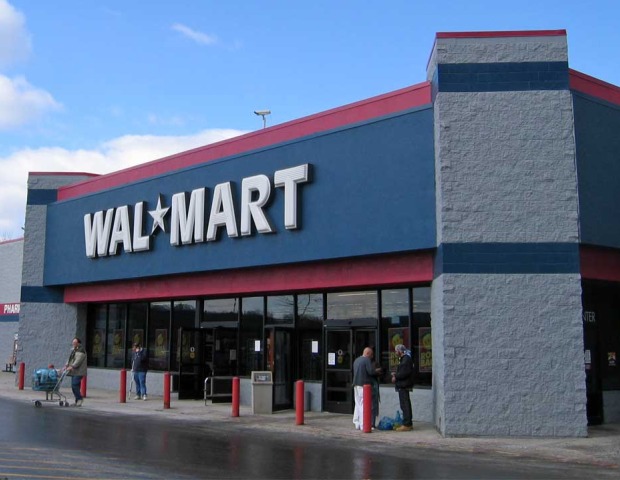 As the nation focuses its attention on the violent weekend in Chicago that left 7 people dead, includingÂ  7-year-old Amari Brown, and 48 shooting victims, there have been many conversations from coffee shops to newsrooms to living rooms about gun control — more specifically what Washington should and should not be doing about it.

New York City Public Advocate, Letitia James, first in line to succeed Mayor Bill DeBlasio, is taking the issue of gun control into her own hands.Â  She’s launched an initiative aimed at getting the city’s 5 pension funds to divest Wal-Mart (WMT) stock from their portfolios.

“As a trustee to the $54.5 billion New York City Employees’ Retirement System (NYCERS), I intend to introduce a resolution at the next Board meeting that will instruct the Bureau of Asset Management and our outside consultant, Callan Associates, to review our Wal-Mart holdings and provide new analysis on permanently removing them from NYCERS portfolio.Â  I would ask that the other 4 New York City Pension Funds conduct a similar review,” says James.

“The culture of violence and access to guns in America is a tragic fact, but it also reminds us that the sale of guns and ammunition is a profitable but uncertain business,â€ she adds.

New York City pension funds have more than 5 million shares of Wal-Mart stock which is currently trading at about $74 a share. That makes the investment worth about $370 million.Â  The city’s pensions also have a significant amount of Wal-Mart bonds.

Wal-Mart did not respond to our request for a comment.

Jennifer Fiore, Executive Director for Campaign to Unload, said, “Walmart appropriately stopped selling Confederate flags, symbols of hate to millions of Americans, after the murder of nine people of faith in a Charleston church. Yet, Walmart has ignored activist and shareholder concerns about its sales of assault weapons, tools of hate and violence, not sportsmanship. We can’t be complacent, as shareholders in Walmart. Without action from the company to stop selling firearms, we support the Public Advocate’s call to divest from Walmart.â€

James, who is also calling on trustees to look at their holdings of Big 5 Sporting Goods (BGFV), and Dick’s Sporting Goods, (DKS), wants New Yorkers to take divestiture in Wal-Mart stocks personally.

“New York State has not been left unscathed by Wal-Mart’s weapons sales.Â  This past February, Charles Tan, a promising Cornell student, allegedly killed his father by a weapon purchased at one of its stores. The shotgun was bought by a friend after Tan’s purchase was initially rejected.â€ 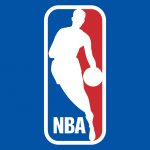