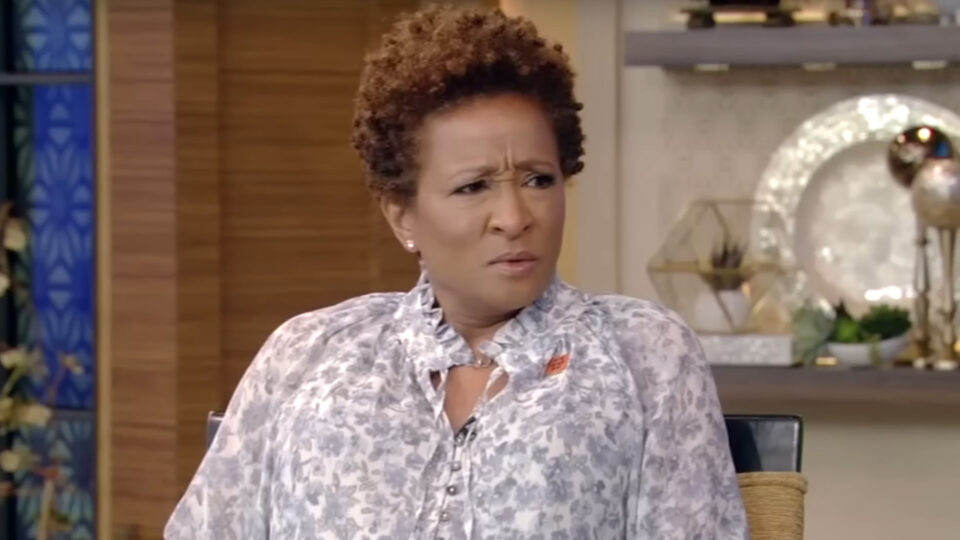 On a recent talk show, comedian Wanda Sykes let it be known that if she is ever asked to host the Academy Awards again, she would state a resounding “hell no!”

Sykes, who co-hosted this year’s Oscars with Regina Hall and Amy Schumer, appeared on Live With Kelly and Ryan earlier this week. While speaking with the two hosts, Kelly Ripa and Ryan Seacrest, the comedian was asked by Seacrest if she’d ever host the Academy Awards show again and she promptly responded, “Oh, hell no!”

As everyone laughed at her answer, she continued and then said, “I shouldn’t say it like that. “You know what, it was an amazing honor and I think it’s something that you want to do. You do it once… I don’t know if I would want to do it again. It’s a huge job, and it took a lot of people to clean me up.”

On that fateful night on March 27 earlier this year, Will Smith, in defense of his wife, Jada Pinkett Smith, smacked comedian Chris Rock after he made a joke referring her to G.I. Jane (A character who donned a bald head in a movie played by Demi Moore).

Sykes stated to the hosts that she was “shocked” when Smith went on the stage and slapped Rock in front of the Oscar audience and millions of people worldwide on live TV.

“It was just like, what is happening? It was just shock,” Sykes remarked. “Couldn’t believe it. Shocked. And then it was like… ‘okay, so everybody’s going to just sit here?’ It was like, the show just kept going on and I’d look [from] behind the curtain like, he’s still sitting here? What is happening? What is going on? It was crazy, it was just bizarre.”

Immediately after the incident took place earlier this year, Sykes spoke about it publicly when she appeared on The Ellen Show Wednesday, where she spoke out against Smith’s violent outburst and defended Rock from the physical assault.

“I just felt so awful for my friend Chris,” Sykes said. “It was sickening. I physically felt ill and I’m still a little traumatized by it.”