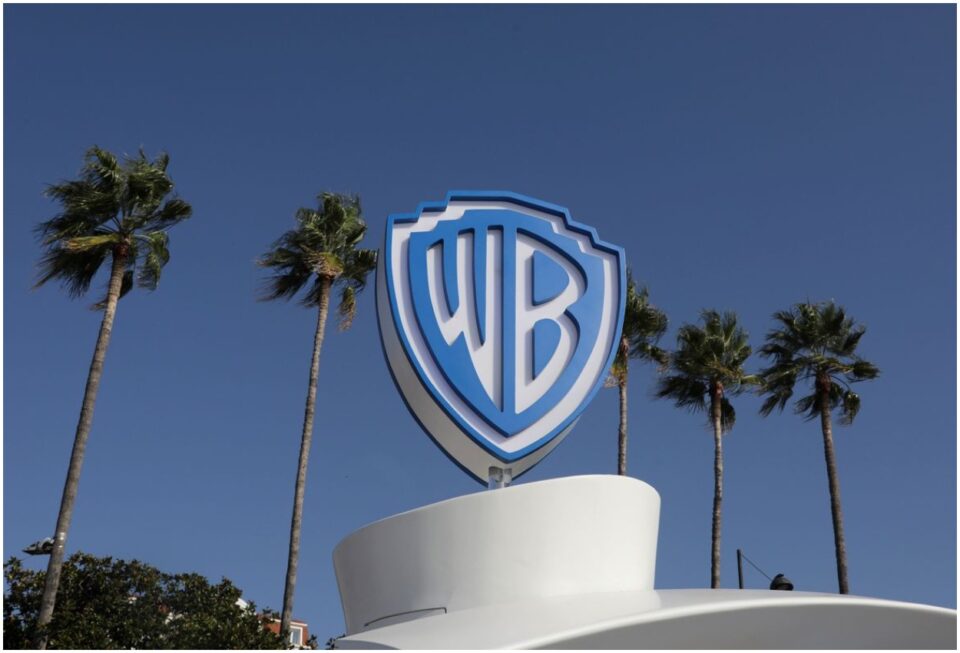 Warner Bros Discovery (WBD.O) announced on Thursday it would shut down its CNN+ streaming news service less than a month after its highly touted launch.

The service, which sought to capitalize on the popularity of streaming video and the growth of digital news subscriptions, will cease operations on Apr. 30. The executive who helped design CNN’s streaming strategy, Andrew Morse, also will depart.

“CNN will be strongest as part of WBD’s streaming strategy which envisions news as an important part of a compelling broader offering along with sports, entertainment, and nonfiction content,” CNN Worldwide chairman and chief executive officer Chris Licht said in a statement.

“We have therefore made the decision to cease operations of CNN+.”

Licht said CNN will focus its resources on its core news-gathering operations and building CNN Digital.

CNN launched CNN+ late last month, a mix of familiar faces such as Anderson Cooper and Chris Wallace, original series and new features like the “Interview Club.” But it got off to a slow start, reportedly attracting just 10,000 viewers a day.

Its Mar. 29 debut, ahead of parent company WarnerMedia’s Apr. 8 merger with Discovery, sparked speculation about its fate as a stand-alone service.

Warner Bros Discovery’s global streaming president, J.B. Perrette, said in a statement that the CNN brand and its content will be part of a more comprehensive streaming offering. The company also operates HBO Max and Discovery+, two services the company has said it plans to combine.