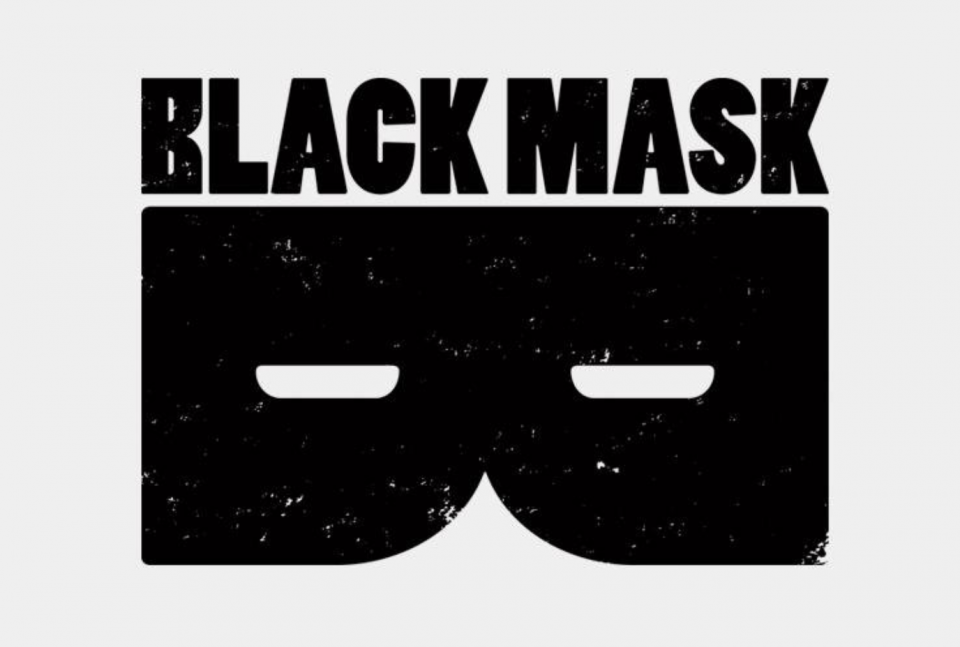 Black content has become highly sought after by numerous Hollywood studios and now a viral comic series is the latest to get the greenlight to be adapted for the big screen. This week, Studio 8 and Warner Brothers announced it has acquired the right to adapt the comic series ‘Black’ for a feature adaption.

Co-creator Kwanza Osajyefo says the idea of the comic series was from the desire to see more Black faces within the comic world and wanting to tell a story with people that looked like him and his peers. “Part of the inspiration for Black came from my experiencing the lack of representation in comics publishing and how that directly relates to the scarceness of Black characters,” said Osajyefo in an interview with Deadline.

“For most of comics’ history, white outcasts have been used as allegories for marginalized groups while claiming to reflect the world outside our window. BLACK strips away this veneer to juxtapose superpowers with race while allowing Black people to see ourselves authentically in media and inviting wider audiences into parts of our experience. We’re excited to bring this story to everyone through film and thankful to Studio 8 for believing in it.”

The series first gained widespread notoriety after launching a Kickstarter campaign that went viral on social media and raised over $90,00 for the founders to start Black Mask Studios to begin work on the series. The comic has now expanded into its own universe with several titles.

“We became involved in the development of this story over a year ago,” said Studio 8 CEO Jeff Robinov to Deadline. “Black represents a new generation of storytellers and creators who can accurately tell Black stories with the type of care the industry has lacked for decades. The thought-provoking concept caught our attention early on, and we’re proud to play a role in bringing this story to the screen.” 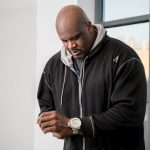 Shaquille O’Neal Admits He’s ‘Never Voted Before’ Then States ‘America, I Voted For the First Time, and It Feels Good’ 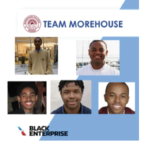