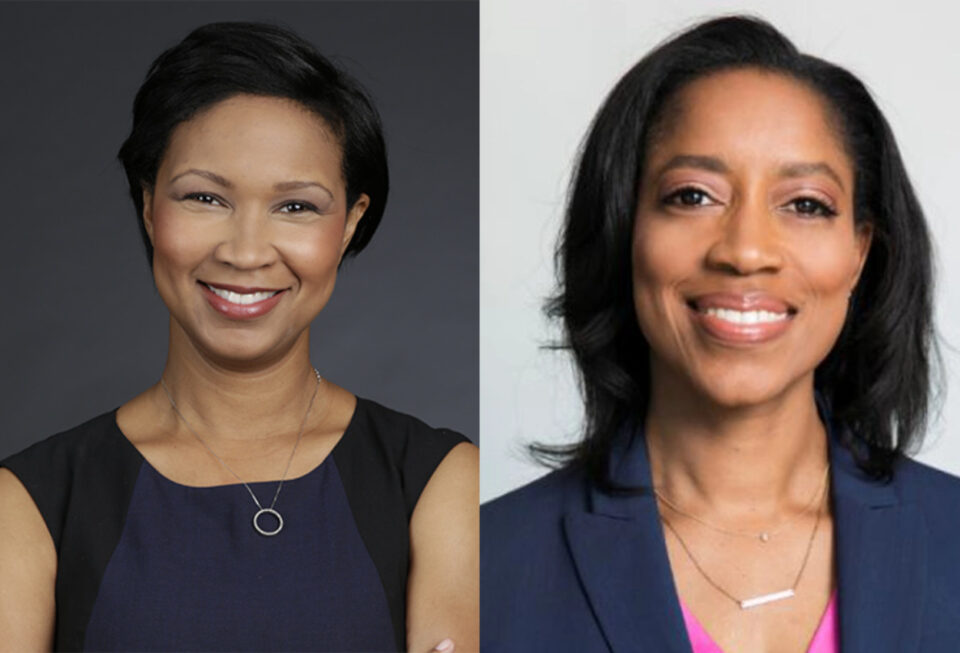 Four top female executives at the Oprah Winfrey Network (OWN) have been let go by Warner Brothers Discovery, adding to a string of high-profile exits at the network.

The OWN Network went live on Jan. 1, 2011, and has a wealth of original content, including Family or Fiancee, which follows eight engaged couples who bring their disapproving families together; Belle Collective, which follows five successful Black female entrepreneurs in Jackson, Mississippi, and the drama Queen Sugar by award-winning filmmaker, Ava DuVernay. Discovery and Harpo Productions initially shared a 50/50 stake in OWN, but by 2020, Discovery had a 95% stake in the network.

Others who have left the network this year include WarnerMedia CEO and Chairman Ann Sarnoff, and Global Communications Lead, Johann Fuentes.

“There is no stronger brand in media than Oprah,” David Zaslav, president and CEO of Discovery Communications, told Reuters when the network was announced in 2008.

“The brand is aspirational, very authentic and stands for inspiring and entertaining people and empowering them to live their best lives. Discovery’s core mission is knowledge and curiosity, and this fits right in that sweet spot.”