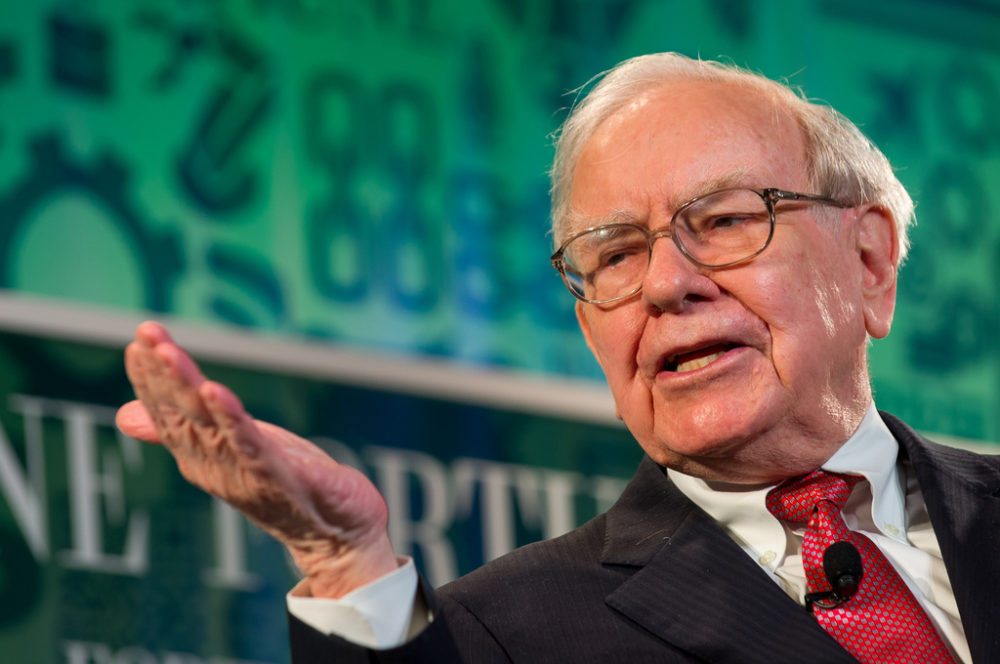 The NoVo Foundation, which was launched by the youngest son of billionaire businessman Warren Buffet, announced it is putting up $90 million to help girls of color.

The funds will be distributed over a course of seven years. The foundation is also allowing girls of color and the agencies and advocates that work for them, to determine how best to put the money to use.

“We wanted to let girls of color and their advocates really determine their most important needs because they are the experts on their own lives, said Pamela Shifman, executive editor of NoVo Foundation, in an Associated Press interview.

“I’d rather see organizational capacity get built so they can decide, said Peter Buffett, co-founder of NoVo Foundation.

The AP report goes on to describe the specifics of how the money will be allocated. Some of the money will be funneled into organizations around the country that work with girls of color. Another stream of funding will target those girls and organization in the southeast United States (40% of girls of color live in the South). A third round of funds will help support national policy and research dedicated to the unique issues facing black and brown girls.

The foundation is accepting applications over the next few weeks. The first round of funding will take place this fall. The first grants will amount to about $13 million.

The AP story quotes several heads of not-for-profits who expressed that they have never seen funding that gives the recipient so much power in determining how the money is used.

Kameisha Smith, “founder of the Brooklyn-based Girls for Gender Equity, said she’d never had a funder approach grants from a position of following the guidance of the people doing the work to say what the needs are. She’s worked with NoVo before and appreciated the opportunity ‘to be able to do the work that you have set forth as a priority, not them,” quoted the AP.