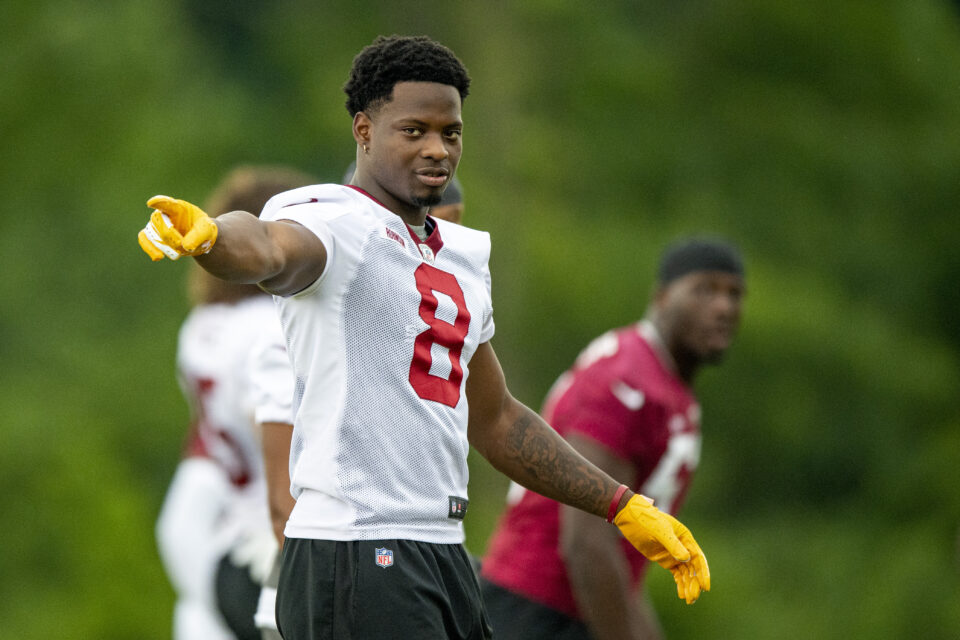 A tragedy was averted over the weekend after a rookie football player with the Washington Commanders survived an attempted carjacking after being shot several times.

According to NFL.com, the Washington Commanders’ rookie running back, Brian Robinson Jr., is recuperating after suffering “non-life-threatening injuries” this past Sunday. The football player had been shot several times during what is being described as a possible attempted robbery in Washington, D.C.

The Commanders released a statement about the incident.

“We have been made aware that Brian Robinson Jr. was the victim of an attempted armed robbery or carjacking in Washington, D.C.,” the Commanders said on Sunday.

“He sustained non-life-threatening injuries and is currently being treated at the hospital, where team officials are on-site with him. We ask that you please respect Brian’s privacy at this time.”

ESPN has reported that the director of communications for the Metro Police Department, Dustin Sternbeck, said the robbery attempt took place shortly before 6 p.m. ET in the 1000 block of H Street, NE, in the district.

As police officers came on the scene of the attempted crime, they reportedly saw Robinson with “a couple gunshot wounds to his lower extremities.” The football player was immediately taken to a local hospital.

Police officials have identified two potential suspects and recovered a weapon not far from where the attempt happened.

The Commanders selected Robinson in the third round of the 2022 NFL Draft. He participated in two pre-season games earlier this month, where he had 14 carries for 57 yards and one touchdown.

I just got done visiting w/Brian. He is in good spirits and wanted me to thank everyone for their kind words, prayers & support. He wants his teammates to know he appreciates them all for reaching out and he loves them all & will be back soon doing what he does best.