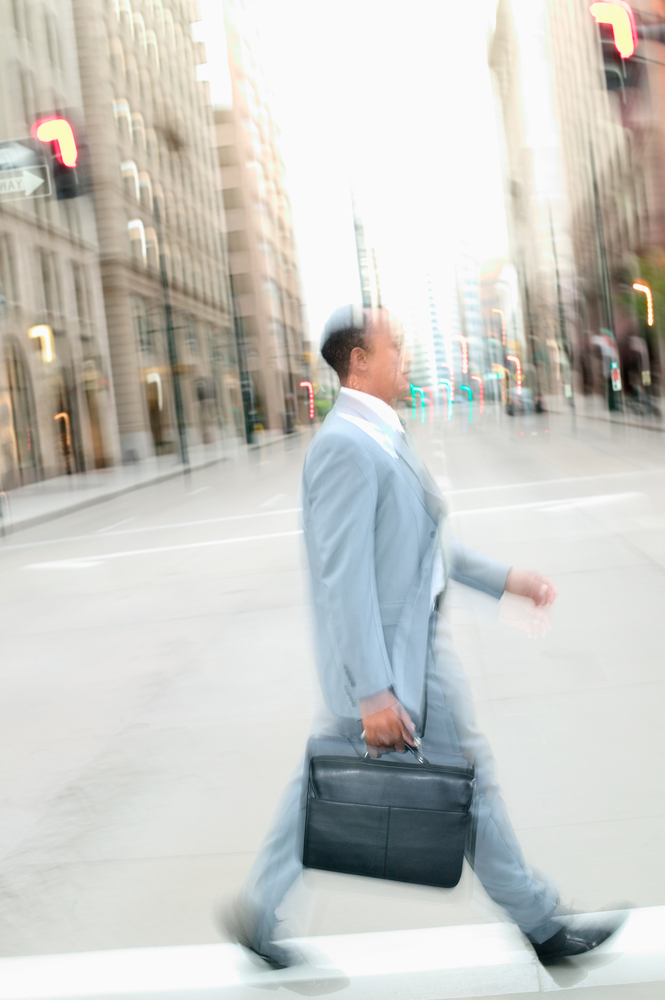 CBC members held a press conference on FridayÂ and said that a majority of the group is “overwhelmingly opposedâ€ to the deal and that, if passed, African-American communities would suffer.

“We understand that there are tough choices that will need to be made next year, and we’re extremely concerned that the cuts that could be made should this package pass would disproportionately hurt the poor and low-income communities and further erode the safety net,â€ said CBC chairwoman, Rep. Barbara Lee (D-California).

The caucus endorses a 13-month extension of emergency unemployment insurance benefits; a payroll tax holiday or an equivalent (such as a tax rebate check that will not deprive the Social Security fund of revenue); and a two-year extension of the Bush-era tax cuts for middle and low-income families. The group is also calling for additional unemployment assistance for people who’ve been unemployed for more than 99 weeks and the extension of provisions in the Recovery Act, such as the Earned Income Tax Credit, the Child Tax Credit, and the American Opportunity Tax Credit. According to Rep. Bobby Scott, such a proposal would cost about half of what Obama and Senate Republicans are recommending.

“If we adopt this plan at half the cost, we’ll have a lot more resources to actually deal with job creation,â€ Scott said. “And we have a choice. If we’re going to do a tax cut, somebody is going to eventually have to pay for it.â€ He and others warned that funding for health care and education could be reduced to pay for tax cuts.

Scott also said that it would be unwise to think it will be easy to extend tax cuts into an election year and then raise taxes.

“The Tea Party will be intimidating all of the Republicans into getting in line to make [the tax cuts] permanent, and they’ll be running like Santa Claus,” he said. “What are the Democrats going to do?Â  I mean, the last presidential candidate that I remember running on a platform of increasing taxes was Walter Mondale, and that was not a successful strategy.â€

In a conference call with reporters, Cecilia Rouse, a member of the White House Council of Economic Advisors, said that Obama actually won more than he ceded in the bipartisan tax cut agreement, such as the reduction in payroll taxes and extensions for the Earned Income Tax Credit, the Child Tax Credit, and the American Opportunity Tax Credit. According to Rouse, all of these provisions will benefitÂ African-Americans. For example, a mother of three who earns $20,000 will receive a tax cut of more than $2,000 from the EITC and the Child Tax Credit and a $400 tax cut from the payroll tax reduction.

Still, the CBC and many members of the Democratic Caucus appear committed to fighting the plan, even as the Senate prepares to vote on it as early as today.

“We’re going to look at what takes place and determine our strategy as this evolves,” Lee said. “Certainly there are a variety of legislative strategies and options that we’re considering, but at this point we don’t know exactly how this will play out.â€