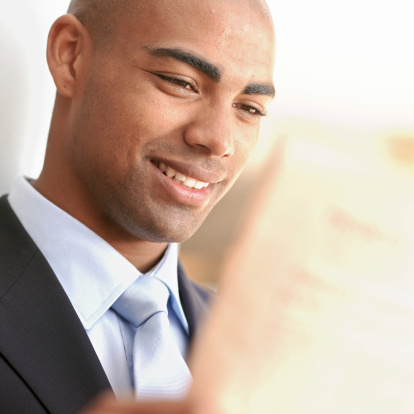 For more news and politics coverage, be sure to read: