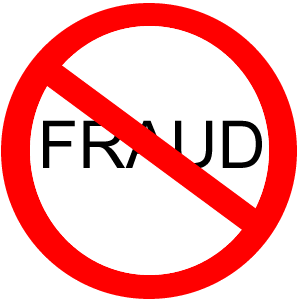 Be honest in your financial dealings. â€œDishonest money dwindles away, but he who gathers money little by little makes it grow.â€ â€”Proverbs 13:11

If you see a post in your Facebook feed with a video claiming the missing Malaysian Airlines Flight MH370 has been found, whatever you do, don’t click on it.

The video just might be infected with malware. Â (Malware, which is short for “malicious software,â€ is any kind of unwanted software installed without your consent). The posts often have titles like, “You Must See This,â€ “Shocking Video,â€ and “Malaysian Passengers Found Alive.â€

In addition, fake surveys asking for personal information accompany many of the links. This information is then sold to third-party marketers.

Says an article on Tom’s Guide via NBC News, “In most cases, clicking on the links will take users out of Facebook to websites pretending to be YouTube, CNN, the BBC or Facebook itself…none of the videos play; instead, would-be viewers are asked to verify their ages, invited to fill out brief surveys (which makes the scammers some money), share the video with their Facebook friends (perpetuating the scam), or all three.â€