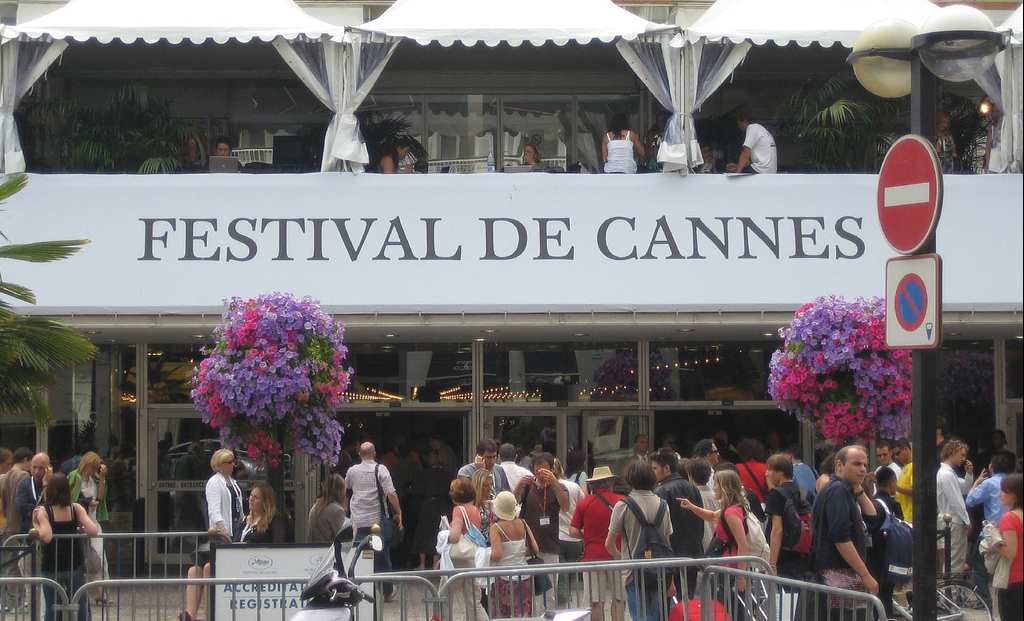 [Related: [WATCH] Black and Sexy TV’s ‘The Couple’ in Development with HBO]

Dope is an American comedy-drama film, produced by Forest Whitaker, Puff Daddy and Pharrell Williams. Dope tells the tale of Malcolm, a geek, navigating life in “The Bottoms,” a tough neighborhood in Inglewood, CA filled gangsters and drugs dealers. While Malcom is juggling his senior year of college applications, interviews and the SAT, he along with his fellow outcasts share an insatiable appetite for all thing 90’s hip-hop. But when he’s invited to an underground party by a drug dealer, he’s drawn into an adventure of offbeat characters and bad choices.

“Dope” releases nationwide in theaters on June 19th, but you can watch the latest trailer below and view more photos from the Cannes Film Festival.

Economy Shows Signs of Improvement With 280,000 Jobs Added in May