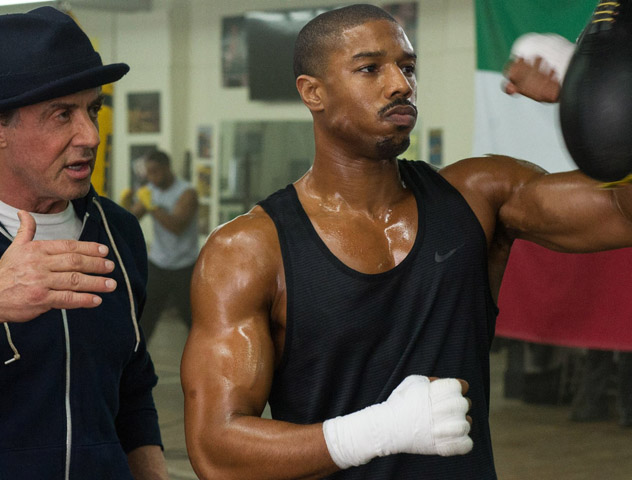 In fall of 2017, fans of the RockyÂ franchise might be in for a treat in the form of a sequel to Creed.Â Variety reports that MGM is planning a November 2017 release date for the film.

“That’s my goal,â€ MGM CEO Gary Barber told VarietyÂ on Sunday night at the Golden Globes of his release plan, adding that the date hasn’t been set in stone yet.

The sequel date would mean that the sequel comes exactly two years after the original box office hit was released. The film, starring Michael B. Jordan as Apollo Creed’s son, Adonis, was a smash among audiences, bringing in more than $105 million at the domestic box office. Sylvester Stallone recently took home a Golden Globe for “Best Supporting Actor,” in the reprisal of his role as Rocky Balboa. The film also won big at the African American Film Critics Association and is nominated in several categories for the NAACP Image Awards.

Whether Ryan Coogler will come back to direct is questionable considering, according to reports, he’s in talks to direct Marvel’s Black PantherÂ and may be busy with that project during the time the CreedÂ sequel would need to start production.

Variety also reports that Stallone revealed a potential plot line set in the past and featuring the return of Carl Weathers as the late Apollo Creed. “Ryan has some ideas of going forward and backward and actually seeing Rocky and Apollo together,â€ Stallone told Variety. “Think of The Godfather 2. That’s what he was thinking of, which was kind of ambitious.â€