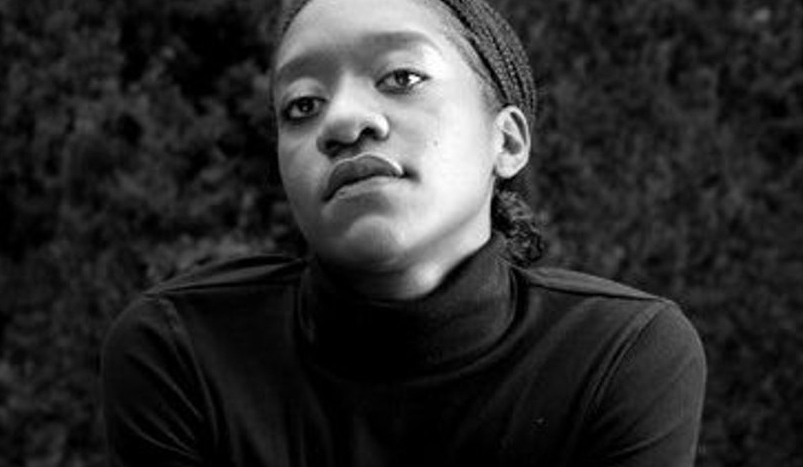 A Black woman has been tapped to write the screenplay for the upcoming movie reboot of Blade, which previously starred Wesley Snipes. According to Variety, Watchmen writer Stacy Osei-Kuffour has been hired to pen the upcoming Marvel Studios film.

Back in July of 2019, Marvel Studios announced at San Diego Comic-Con that two-time Oscar-winner, Mahershala Ali, would take on the role that Snipes made legendary as the title character Blade the vampire hunter.

So far, the new “Blade” reboot does not have a director nor an announced release date.

According to The Hollywood Reporter, Ali was directly involved with the process of selecting the writer. The studio had spent time over the last six months meeting with only Black writers. This is in direct line with  Marvel’s focus on diversity and making representation a key factor.

Last week, Marvel announced that The Walt Disney Co. had made an exclusive deal with writer-director-producer Ryan Coogler and his company, Proximity Media.

The deal is a five-year overall exclusive television deal with writer-director-producer Ryan Coogler’s Proximity Media, with principals Zinzi Coogler, Sev Ohanian, Ludwig Göransson, Archie Davis, and Peter Nicks. Coogler, who had co-written and directed Marvel Studios’ smash hit Black Panther and is currently working on the highly anticipated sequel and will also develop a new television series, which will include one that is based in the Kingdom of Wakanda for Disney+. The deal will also allow Coogler’s Proximity to develop television for other divisions of Disney.