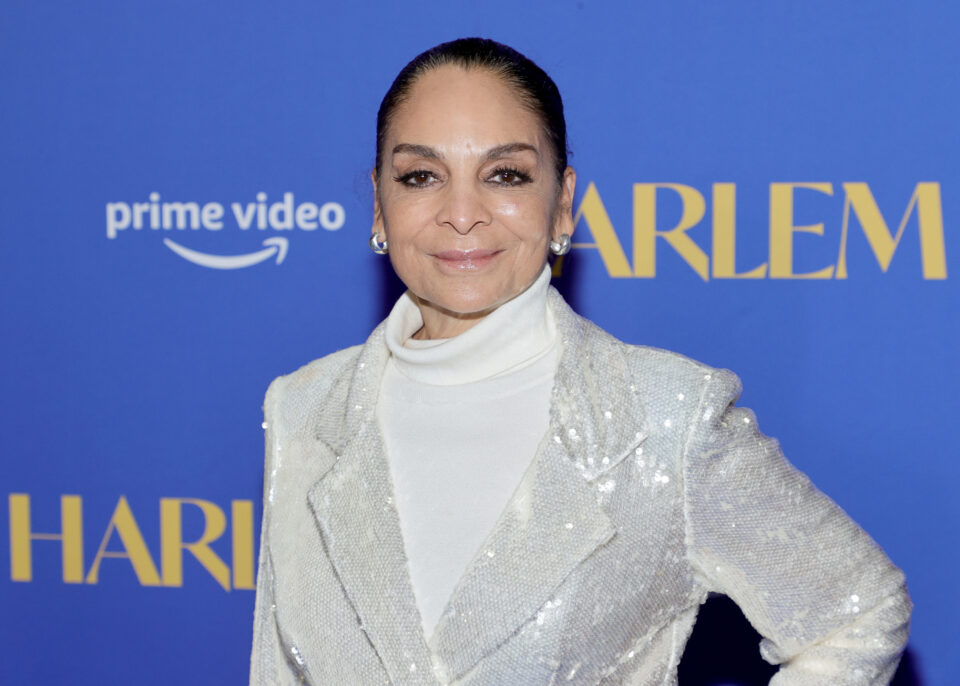 Now 60, actress Jasmine Guy is shedding light on her tenure on the ’90s classic sitcom A Different World.

Guy recently appeared on the Uncensored podcast with Ryan Cameron, where she revealed that she still receives compensation for her beloved role as Whitley Gilbert, the sassy Southern belle of Gilbert Hall at an Historically Black College.

She told the host that she didn’t have any ownership stake in The Cosby Show spinoff, so her current rank continues to affect what she earns.

“We didn’t own it, you know,” Guy said on the podcast.

Guy continued, “When I first got to A Different World, I had a contract, and I got $6,000 a week, and I had a limited contract for seven episodes, me and Kadeem [Hardison]. So when we came on to the show, by episode six, he was like, ‘What do you think?’ I was like, ‘I don’t know. I didn’t give up my apartment.”

From 1987 to 1993, Guy was best known for her on-and-off relationship with Dwayne Wayne who was portrayed by Hardison. Whitley and Dwayne’s relationship had its trials and tribulations, but their love finally came to a significant test in season five.

“When you go to LA, and you have all white writers, they just think if ‘We write it and a Black person says it, it becomes Black,'” Guy explained during the interview. “What changed that series is Debbie Allen, who went to Howard.”

When Allen was made producer-director of A Different World, she was responsible for taking the No. 2-rated show on television and making it better.

“What does that mean? If it’s No. 2, why does it need to be fixed? Because there were a lot of unhappy people on the program,” Allen previously told The Washington Post.

“And it didn’t just need a facelift,” she added. “It needed some real internal restructuring.”