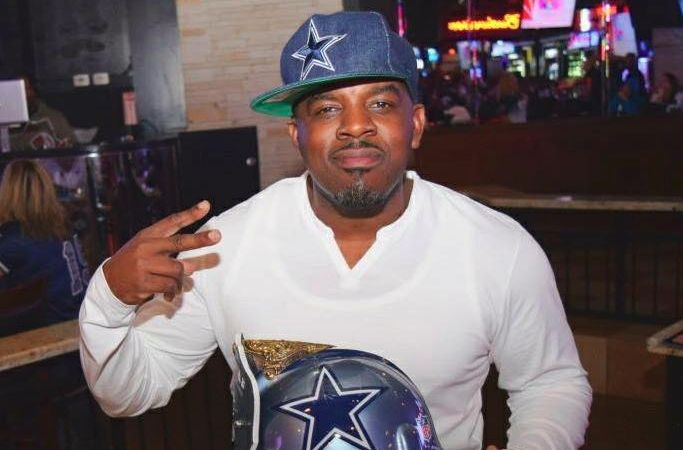 A well-known Houston gospel singer was killed by a police officer during a traffic stop last week, according to The Houston Press.

Adrian Medearis was stopped by Houston police for allegedly traveling 97 mph in the 11700 block of North Freeway about 1:05 AM on May 8. DWI Task Force Officer J. Ramos attempted to arrest Medearis after failing a sobriety test, which led to a struggle lasting 2-1/2 minutes that was recorded from four different cameras.

As the gospel singer was being handcuffed, he allegedly grabbed the cop’s Taser during the confrontation, forcing the police officer to shoot him when he pointed the weapon at him.

Houston Police Chief Art Acevedo stated that the footage would not be released to the public until Medearis’ family had an opportunity to see it. “Transparency is key, we are willing to release everything once we get through the process but we have a responsibility to the family … not everybody wants their loved one to be in cyberspace for the rest of eternity and their last minute on earth to be public.”

“Our officer did respond based on the violent resistance of Mr. Medearis gaining control of his Taser,” said Acevedo. “What is sad about what occurred this night is that the conduct of Mr. Medearis was not consistent with the man that people knew, the different churches he performed in. The way that his life ended [in] a violent struggle with law enforcement certainly doesn’t define his entire life.”

“We are beyond shocked at the initial accounts of this tragedy,” Medearis’ family said in a statement to NBC News posted by his brother, Audrick. “Unfortunately, there are no public details available regarding the murder of our loved one.”

Initially, Medearis’ family and friends demanded to see the video of the incident. After the Houston Police Department allowed the family to view the video, it was announced that the family has asked not to release the footage.

We met with Mr. Medearis’ family yesterday and reviewed the video evidence with them.

At the end of our meeting, the family asked @houstonpolice to not release the videos, & we will honor their request.

Our thoughts are with everyone involved. https://t.co/Kr42cRugXl

Medearis was a local, well-known gospel singer who was the choir director at the Evangelist Temple Church of God In Christ.