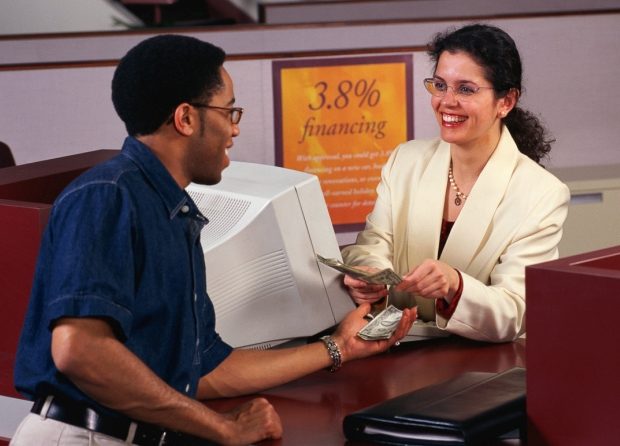 Wells Fargo, which has a vested interest in Black banking institutions, announced it will be investing $50 million into Black-owned Minority Depository Institutions (MDIs).

“The country’s MDIs are vital to minority communities, but over the last two decades, many have declined or have closed,” Vice-chairman of Public Affairs William Daley said. “The capital investment we are announcing is important, but it’s our relationship approach that will make the difference in their futures. We want to be a partner to these important institutions and, in turn, have a positive effect on local communities.”

As USA Today reported, Black banks serve the purpose of being “a financial haven for African Americans at a time when discrimination in the industry was common.”

Black-owned banks provide needed access to services, especially for those who do not have checking or savings accounts or who are dependent on check cashers, pawnshops, payday lenders, or other high-cost alternative financial providers.

“Guided by our founding principles to promote financial stability and equality for all communities, Citizens Trust Bank is proud to partner with Wells Fargo in expanding these efforts. The partnership enhances our ability to deploy more capital in our markets and beyond. We appreciate Wells Fargo for its commitment and alliance in providing solutions to the very important challenge of addressing inequalities that disproportionately impact communities of color,” Cynthia N. Day, president and CEO of Citizens Trust Bank, said.