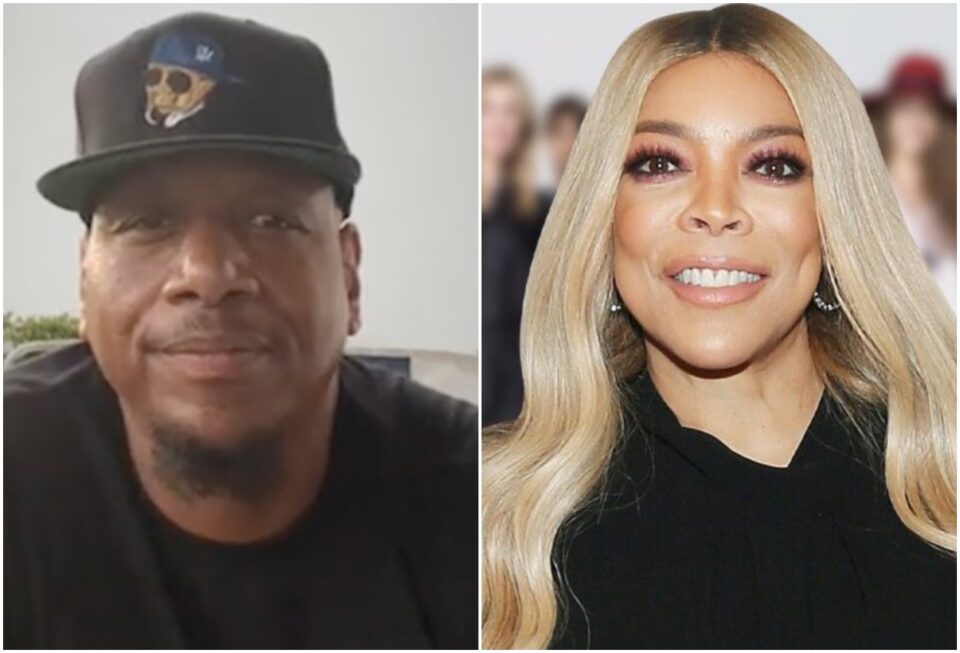 Kevin Hunter Sr., the ex-husband of Wendy Williams, has claimed that he is behind on his bills due to a lack of alimony payments from his ex-wife, according to The Sun.

The outlet reported that Hunter’s court filings claimed that he has not received an alimony payment from Williams since February. Williams was placed under financial guardianship earlier this year after her bank suspected she was suffering from “financial exploitation, dementia, or undue influence,” and her accounts were frozen. Williams also recently spent time at a rehab facility in Malibu for substance abuse.

Hunter requested that the court order the 58-year-old’s guardian to make payments as “contractually required” under the MSA and Severance Agreement. Hunter also said in the court filings that he has fallen behind on his bills. He added that he would soon be facing foreclosure.

“My car insurance hasn’t been paid as a result of not receiving monthly severance payments. I’m behind on credit card payments because I have no money since the severance payments were suspended,” he continued. “My life has been greatly affected since the plaintiff stopped making payments under our settlement agreement.”

According to Williams’ attorney, Hunter is no longer entitled to alimony payments after her talk show, The Wendy Williams Show, was canceled, per the former couple’s divorce agreement.

“On October 15, of 2021 plaintiff was informed by Talk WW that her contract was being suspended and that no compensation shall accrue or be payable to plaintiff for the duration of plaintiff’s disability and incapacity,” wrote the attorney.

“If, for any reason, Plaintiffs contract with Talk WW is not renewed and/or is otherwise suspended, canceled or terminated and Plaintiff does not have any other television show being aired and paying her an equivalent salary, Defendant understands and agrees that all Severance Payment shall be subject to either termination or modification,” the attorney wrote.

The attorney concluded by noting that Williams has no income since October of 2021, and she does not have another show pending or “an equivalent salary.”

Williams filed to divorce Hunter in 2019 after she learned he’d had a child with another woman. Hunter and Williams share a son, 22-year-old Kevin Hunter, Jr.