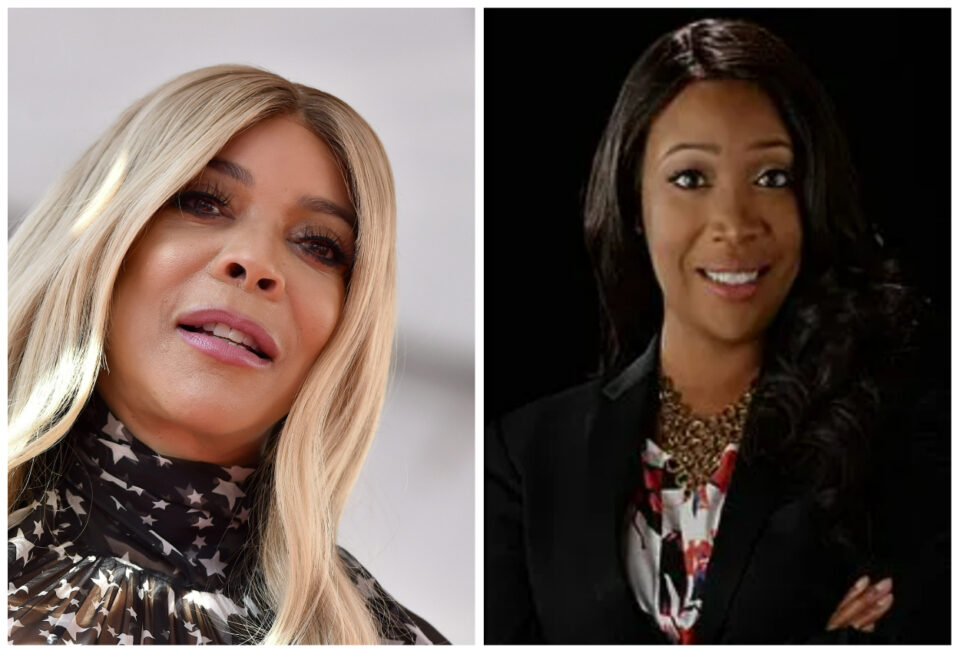 LaShawn Thomas, the attorney hired by Wendy Williams to help fight against her bank, Wells Fargo, is speaking out.

According to Radar, Thomas recently accused the judge and the bank of conspiring to keep her off the case because she “couldn’t be bought.”

In March, Williams appeared on social media to speak about her situation regarding the money that Wells Fargo refused to release to her.

In previous reports, Williams demanded that Wells Fargo unfreeze millions in her accounts, as the bank deemed her an “incapacitated person” who needs guardianship to intervene in her affairs, Page Six reported. The 57-year-old talk show host filed an affidavit with the New York Supreme Court for a temporary restraining order against Wells Fargo.

Her former Wells Fargo financial adviser Lori Schiller was terminated because of alleged misconduct involving her accounts, and claims that Williams was “of unsound mind.”

After Williams went public with the dispute, the judge sealed the case, which is still going on.

According to The Hollywood Reporter, Thomas wasn’t allowed to work on the court case due to a conflict of interest.

“There was never a conflict of interest. The judge and Wells Fargo did not want me on the case because I couldn’t be bought. I would never stand by and watch my client be taken advantage of; so they did everything to get me out of the picture…including threatening to report me to the Florida Bar if I communicated with my client.”

“Their goal was to get Wendy back to New York to control her. Wendy was doing well in Florida with her son. She was on the mend, seeing her doctors every day, exercising, and having coherent conversations.”

She also stated that recent videos of Williams are not an indication of who she was while living with her son in Florida.

Thomas added that Williams has been “isolated” and that she has done whatever could to try to help Williams. She has filed a complaint against the bank as well as the judge for her “improper actions.”

“Unfortunately, I cannot continue to pursue these actions as I have been impeded in my attempts to communicate with Wendy by the court. They don’t want us to see a healthy Wendy hence the Court’s threats to sanction me if I spoke to the media or to Wendy.”