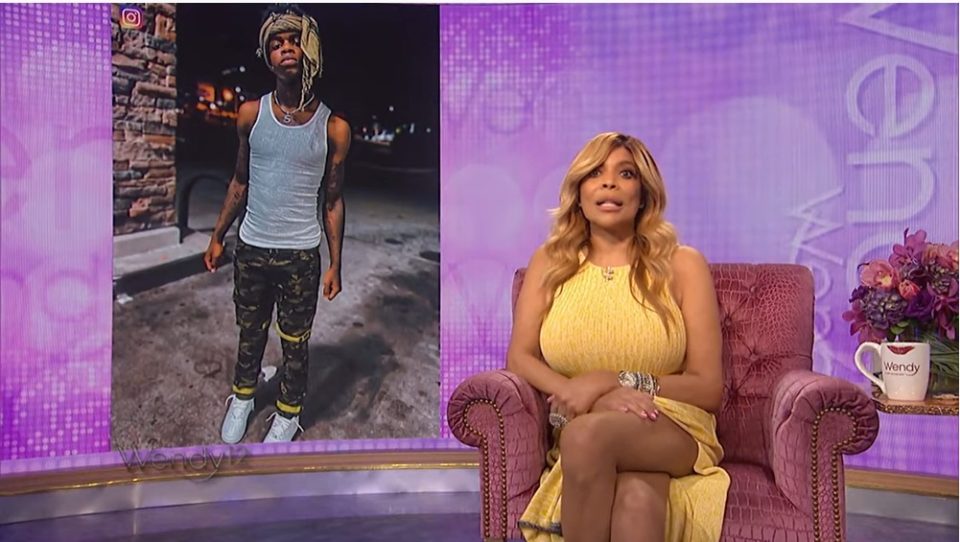 Wendy Williams is reportedly having a hard time accepting that her daytime talk show is officially canceled and being replaced by an upcoming show hosted by Sherri Shepherd.

The Wendy Williams Show was finally axed after weeks of mixed reports into the host’s medical condition. Now Sherri is set to debut this fall and fill the void that Williams leaves behind.

However, according to Radar, the hot topics queen is reportedly upset over the decision and is considering legal action.

“Wendy is on sick leave and has basically been fired. This isn’t right and Wendy isn’t going to take this,” a source told the outlet.

“She is considering legal action again her producers and is also deciding on what to do about Sherri Shepherd. Sherri was supposed to be a friend filling in for Wendy while she was sick, but instead, Sherri stabbed Wendy in the back. If anyone thinks Wendy is going to disappear without a fight they are a fool.”

Insiders say Williams is still keeping her ear to the streets and is reportedly ready to go to war with all involved in dethroning her from her daytime spot.

“Wendy has been reading the news where Chris Cuomo is suing CNN for $60 million and Megyn Kelly get $60 million when she was kicked out of NBC,” the source said. “Knowing Wendy, she will think she can get the same amount too. This is going to get ugly. She was hired because of her big mouth, well now that big mouth is going to bite the hand that fed her.”

“We all have a great love and affinity for Wendy, who grew into a true icon during her 12 incredible seasons as the solo host of a live, daily talk show dishing on ‘Hot Topics’ and interviewing celebrities.

“Since Wendy is still not available to host the show as she continues on her road to recovery, we believe it is best for our fans, stations and advertising partners to start making this transition now. We hope to be able to work with Wendy again in the future, and continue to wish her a speedy and full recovery.”

“It was bad enough they canceled her show and gave Sherri her own daytime talk show which is set to take over Wendy’s time slot,” an insider told The Sun. “It was a total slap in the face for it to be announced on Wendy’s show and her platforms.”