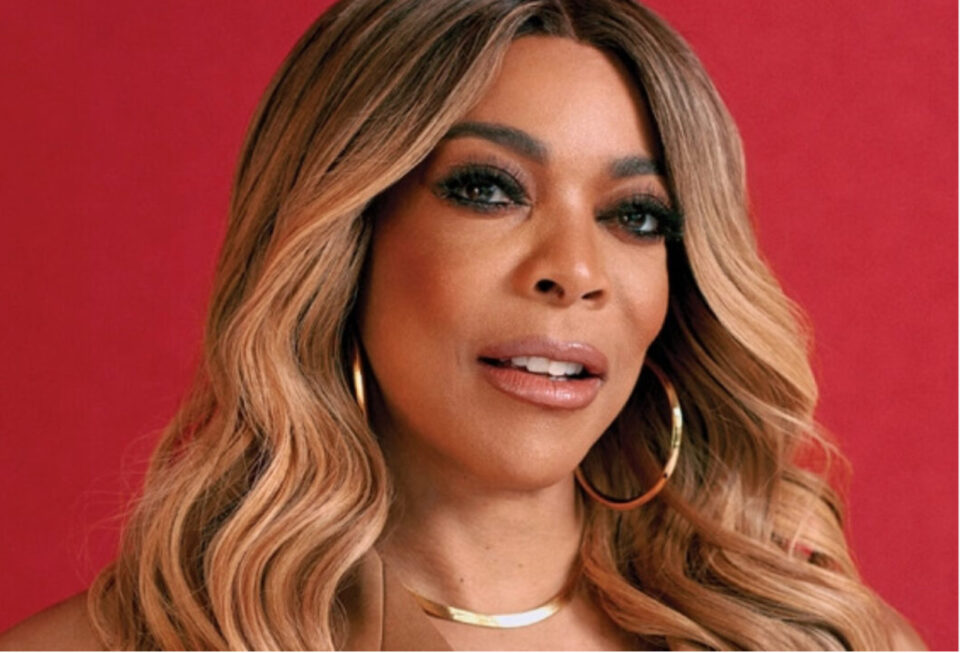 Wendy Williams is plotting her comeback.

The former talk show host told TMZ she will be entering the world of podcasting. Williams already has plans to have big-name celebrity guests. In a brief interview, Williams told TMZ that she will make more money podcasting than she did on her popular syndicated talk show.

The Wendy Williams Show aired for 14 years (2008-2022), but medical conditions forced her off the air for the past year and a half. An array of guest hosts kept the party going.

Williams’ manager Will Selby will serve as the executive producer of the upcoming podcast. According to Selby, conversations with Snoop Dogg, Fat Joe and others are in the works. Included in the list of potential guests for Williams’ podcast are the Kardashians and perhaps a member of Donald Trump’s family speaking with Williams.

Selby added Williams is trying to decide if the podcast will be released independently or in a partnership with a platform such as Spotify or Apple. Although no timetable has been set, she will be making appearances on talk and reality shows in the future.

Williams was talk show royalty for years until she suffered an array of health issues, causing her to miss a swath of shows. Then in February, according to People, The Wendy Williams Show ended, with producers announcing a daytime series hosted by Sherri Shepherd, Williams’s former guest host, taking its place.

Last month, Williams said she has no plans to watch Shepherd‘s new talk show.
“I like her, but I won’t be watching her because I know what she’s going to be doing, and that’s really not my thing,” Williams told Fat Joe in a conversation shown on Instagram. .”Anyway, but I love being on my own show and I love that people love to watch it all the time.”