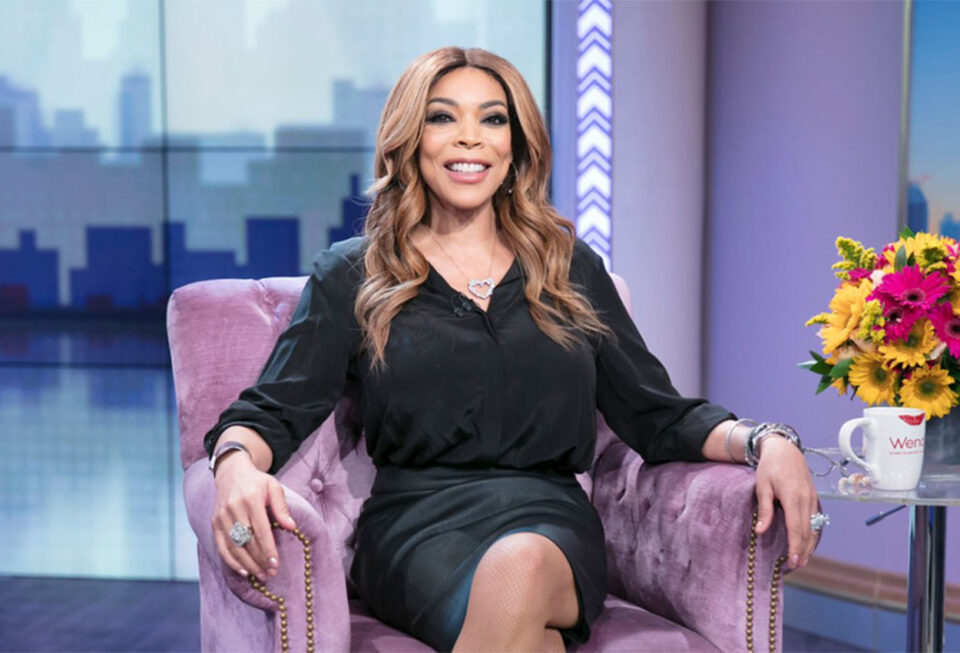 Former talk show host Wendy Williams made an appearance in New York City following the claim by her ex-financial manager that she was left to die. Williams was in full makeup as she smiled for the camera while she ran errands rocking a green Chanel handbag and Louis Vuitton sneakers.

According to Page Six, Williams’ former financial manager LaShawn Thomas told the outlet that her ex-financial advisor at Wells Fargo, Lori Schiller, falsely contributed to a report that Williams’ son misused her American Express card. Williams reportedly fired Schiller for malfeasance and is currently fighting a legal battle against her and Wells Fargo.

“The real issue is that Wells Fargo, through their adviser, refused to grant Wendy access to her own accounts, this includes the right to check her balance,” said Thomas. “No bank should have the authority to do that. No one attempted to gain access to any of Wendy’s accounts. The Wells Fargo adviser and [former manager Bernie Young] were the only people with access. … They left Wendy to die.”

Thomas also said that Williams had no access to her funds and was forced to use her American Express cards for expenses including buying groceries. He added that Kevin Hunter Jr., her 22-year-old son, along with a team of doctors has been caring for Williams.

“‘He coordinated all her appointments, made sure she attended all appointments, cooked, and cleaned for his mother,” said Thomas. “Schiller locked Wendy out of all of her accounts,” Thomas said. “Restricted all access to every single account. Wendy was even restricted from going to the bank and personally withdrawing funds.”

Williams, 58, seemed unbothered by the drama as she took a yellow taxicab to run her errands while wearing a black Louis Vuitton shirt with cutoff blue jean shorts. Wells Fargo has denied any wrongdoing.