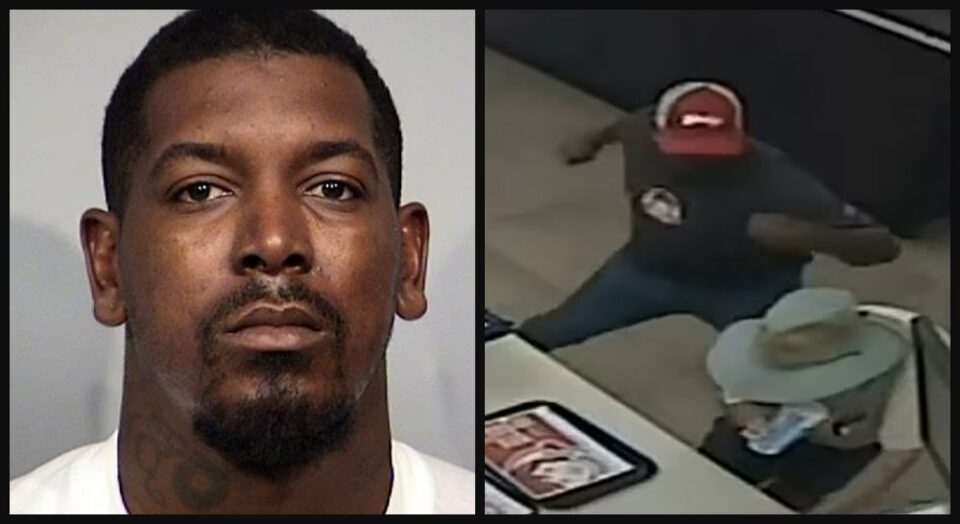 An Arizona Wendy’s employee is charged with second-degree murder after he punched a customer for complaining about his order, and the man died, according to police, Newsweek reports.

Antoine Kendrick, 35, worked at the restaurant in the 3000 block of Glassford Hill Road in Prescott Valley, Arizona. He left his station behind the service counter to confront a 67-year-old man on July 26 around 4:41 PM. As seen on surveillance video, Kendrick struck the customer in the head, which reportedly resulted in the man’s death, according to a police report.

“A customer complained about his food order, at which time, Wendy’s employee, Antoine Kendrick, came out from behind the service counter and struck the customer in the head. The customer fell to the floor, striking his head, and lost consciousness,” police said, Fox 10 Phoenix reports.

Kendrick did not render any aid to his victim; instead, he gathered his belongings and casually strolled out of the store, according to the video, The New York Post reports.

The customer was transported to the hospital by helicopter in critical condition and later died on Friday, August 5.

Police did not give any details on the cause of the disagreement before the punch, and there was no sound in the surveillance video.

“Oh, wow that was a pretty hard hit — that was a Mike Tyson hit,” one customer said.

Kendrick initially faced charges of aggravated assault, but later the charges were increased to second-degree murder after the victim died, according to an ABC15 report.

A CCTV video shows the attack, which went viral on social media.

#Arizona
Surveillance video has been released of an attack by a Wendy’s employee on a 67-year-old customer, which left the victim in critical condition. Antoine Kendrick has been charged with aggravated assault for allegedly sucker-punching a customer after taking the man’s order pic.twitter.com/VhkWooy9DP

Wendy’s has not issued an official statement, and reps for the fast food chain have not responded to media requests for comments, according to The New York Post.