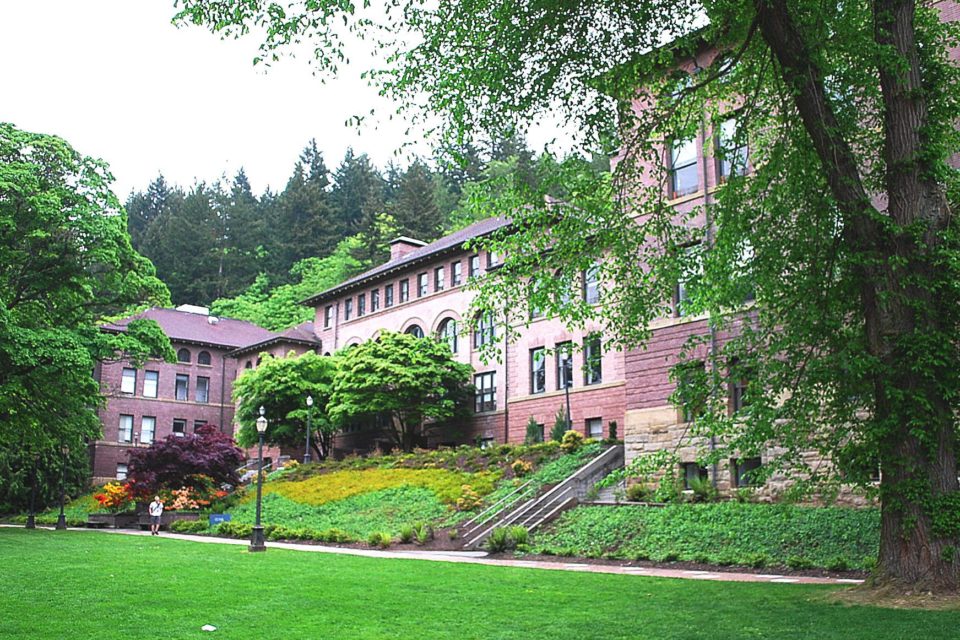 Western Washington, located about 90 miles south of Seattle, has designated the fourth floor of Alma Clark Glass Hall for its Black Affinity Housing program. The building is named for the first Black person to attend Western Washington.

“The program will explore and celebrate the diversity of Black and African American people and culture, with historical and contemporary context,” the program’s website states, also saying that all “Western students residing in the program help foster a warm and vibrant community supporting social, personal and academic success.

“Black Affinity Housing residents, representing all diverse identities, pride themselves on fostering a sense of belonging for all residents by creating a safe environment for open, honest, and sometimes challenging dialogue.”

Colleges, including New York University, the University of Colorado, Stanford University and Cornell University have embraced and implemented housing for Black students in an effort to make Black students feel more comfortable at Predominantly White Institutions (PWIs). Black students on white campuses have dealt with numerous issues in recent years while attending PWIs.

In April, Western Washington hosted a webinar on the issue and added that several Black student organizations and Black students on campus have called for the housing program in the past and defended the program according to Fox News.

Not everyone is happy about the growing trend as people on social media expressed their opinion. According to US News, Western Washington, a Division II university, had more than 15,000 students last year.

In addition to housing, the Western Washington will coordinate discussions and socials specifically for students staying in the housing designated for Black students.

“Residents in Black Affinity based housing are encouraged to participate in periodic community programming and dialogues intended to build community, promote learning, and support wellness centering the Black experience,” the program description said. “Staff will organize opportunities for residents to attend Black-centered events and general university programs as a group.”