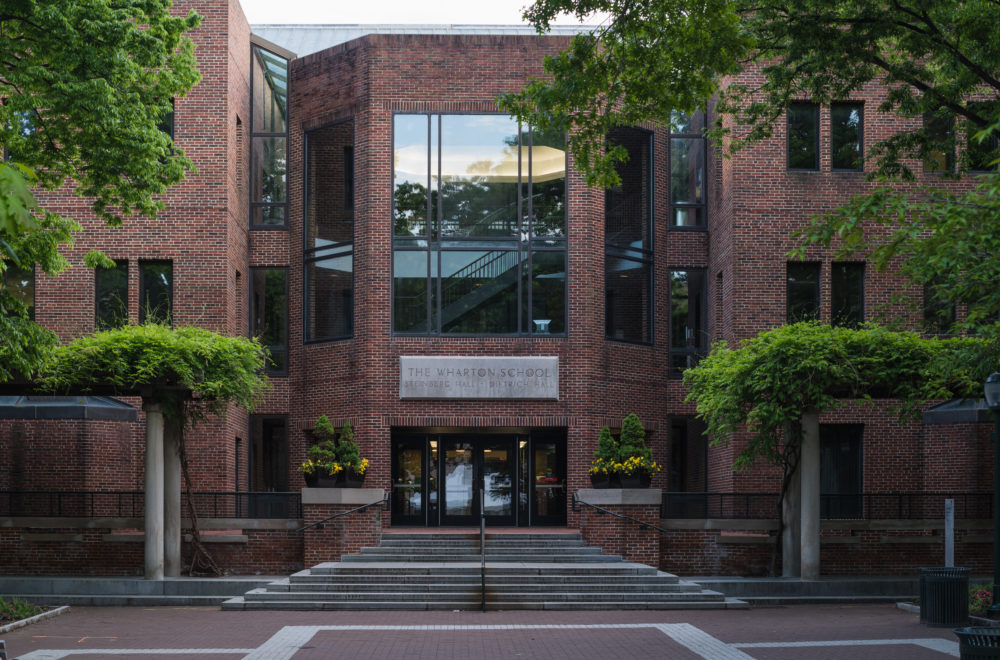 Wharton, which recently entered a historic collaboration with Morgan State University, a historically black college in Baltimore, outranked the Massachusetts Institute of Technology’s Sloan Business School, which came in second; and London Business School’s EMBA program, which ranked third on the prestigious list.

“Wharton possesses the largest alumni network of any business school in the world,” Nunzio Quacquarelli, QS CEO, is quoted as saying in a statement, “—over 96,000 at the last count—and it’s a network that unites quantity with quality, with Wharton EMBA alumni going on to adopt executive roles at influential organizations in both the private and public sector. The Wharton EMBA remains a globally renowned indicator of alumnus quality for top employers.”

Wharton attained perfect scores of 100 in three of five metrics QS used to rank the programs: Employer Reputation, Thought Leadership, and Career Outcomes, and was the only program to do so. The other two metrics are Executive Profile and Diversity.

Here are key findings from the QS statement:

Morgan’s statement announcing the collaboration with Wharton says this about diversity: “The collaboration represents a key element in the missions of both schools in building academic excellence through diversity while addressing challenges in communities at home and around the world.”

To learn more and to see the rankings in full, visit QS Global EMBA Rankings.