What Happens When Your Spouse Decides She No Longer Wants to Work? 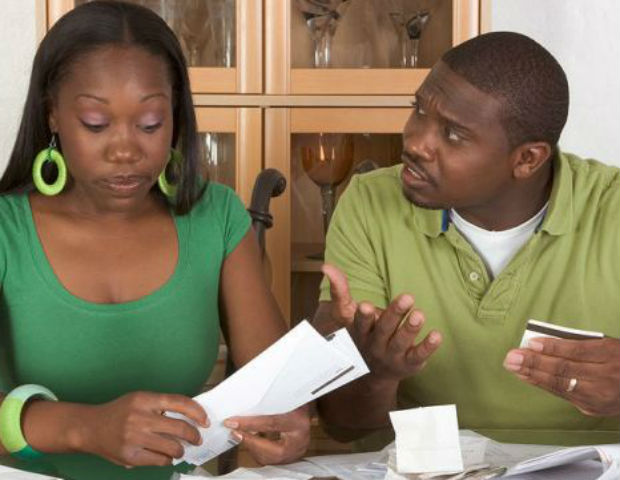 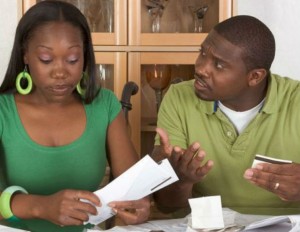 I received a message from a connection on social media about a situation where his wife no longer wants to work. Matt, upon receiving a response from me, went on to share more of the story. He and Shelly were engaged to be married in July 2012. Shelly lost her job just before their wedding in October 2012. Despite their financial situation becoming a little more stressed, the couple went ahead with the wedding in front of about 100 family members and friends.

Matt and Shelly had a conversation prior to the wedding in which they both acknowledged the need to increase their household income. However, after the wedding took place, Shelly told Matt she would prefer to stay at home with their 2-year old daughter instead of looking for another job. Shelly’s decision blew Matt away and they have had ongoing, heated discussions about the situation ever since.

Matt works as an IT Support Analyst in Atlanta, where he makes $75,000 per year. This amount allows them to stay afloat, but the couple is no longer able to save any money or do any extracurricular activities. Matt desires to take care of his family, but it’s becoming a little frustrating because he’s unable to progress at the pace he originally planned.

I shared with Matt that he needs to document the financial facts and show them to his wife. Based on his income, the two can afford to maintain a decent standard of living. However, they may have to downgrade in certain areas of their lifestyle in order to accommodate the lower overall household income. They don’t own a home, which allows them the flexibility of moving into an apartment with lower rent. I also told Matt to consider downgrading their automobiles in order to increase their overall cashflow. They can no longer afford to maintain their $636 and $554 car payments if they expect to also be able to save money.

In addition to the financial impact of Shelly’s decision, it also exposes a communication issue with the couple. They need to have a heart-to-heart about how decisions need to be made going forward. When two people are impacted by decisions, it’s even more important to obtain the buy-in of a spouse before proceeding forward. Marriage is the merging of two people’s lives together for a better future. That being said, selfishness is a sure-fire way to compromise a relationship and destroy a marriage.

What advice would you give to Matt?

Kenny Pugh is a Life & Relationship Strategist, Author of ‘Can You Do It Standing Up?’, Speaker, HLN Contributor, singles leader and sought-after speaker on singleness, relationships, finances and life. He is also the visionary behind KTP Financial, LLC (www.ktpfinancial.com). You can find more information about Kenny at http://www.kennypugh.com. You can follow him on Facebook at Kenny Pugh or on Twitter @mrkennypugh.