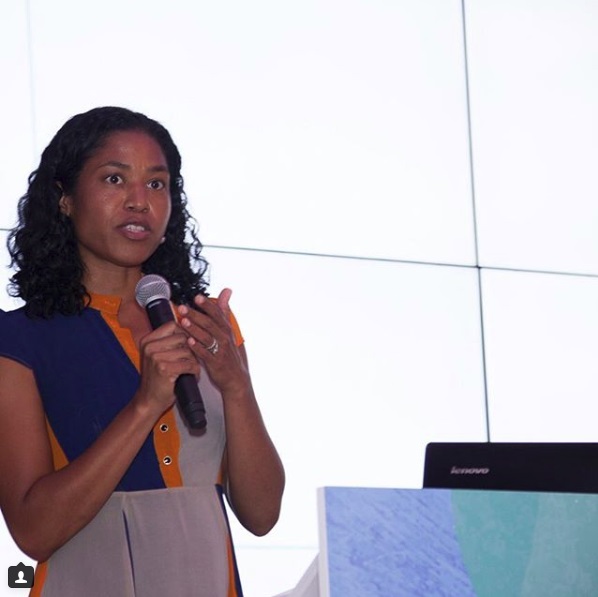 My dad, Reginald F. Lewis, was an impressive man. He taught me how to ride a bike, and despite his more-than-full-time job, made it a habit to be back to our New York City home in time to have dinner with my mom, my sister, and me.

He was also an iconic figure in the history of black business and one of the greatest entrepreneurs of all time. When he died in 1993, my dad was the owner and CEO of TLC Beatrice International, the largest black-owned business in the U.S. and, according to Fortune, one of the 400 wealthiest people in America.

Born in 1942 in segregated Baltimore to a 17-year-old mother who never graduated from high school, he went on to earn a football scholarship (and, later, an academic scholarship) to Virginia State University and attend Harvard Law School. After graduation, he spent years working as a corporate lawyer on Wall Street before engineering the $1 billion leveraged-buyout of Beatrice International Food Co. and securing his spot as one of the most successful businessmen of the 1980s and early 1990s.

Shortly before my father died, he wrote a letter expressing his intention to devote the rest of his life to pursuing social justice. He also appointed me to the board of our family foundation, which has a history of funding education grants aimed at black and Hispanic students. I channeled his legacy to start All Star Code, a New York-based nonprofit that seeks to give the next generation of diverse leaders the tools they need to succeed in the technology industry.

As an entrepreneur, I constantly look to my father’s work and spirit for inspiration. While it wasn’t easy to narrow down what he taught me to this list, I believe the five lessons below are among the greatest gifts he gave me.

Entrepreneurship can take many forms

People think “entrepreneur,” and they imagine someone who started a business from the ground up. But really, an entrepreneur is someone who organizes and operates a business, taking on greater-than-normal financial risks in order to do so. My father recognized that too many minority-founded businesses failed to reach a sustainable level and focused his energy on acquiring the necessary intellectual, social, and financial capital to purchase an existing business. This made him a successful entrepreneur. Sure, I started my company from scratch, but just like my father, I’ve forged a winding path to entrepreneurship.

Be careful where you invest

Just like my dad knew he didn’t need to start a business to be an entrepreneur, he knew that there was no point wasting money to fix something that wasn’t broken. That’s bred one of my mantras for All Star Code: Don’t reinvent the wheel. Whenever we are considering adding a new service or process, we ask, “Is there anyone who is already doing this better than we could?” If so, we consider asking that person or company to do it. Only when we feel we are best equipped to fill a market gap or need do we dive in.

Reach out to people of all races and statures

In the 1960s, there were very few black students at top law schools, including Harvard. But do you think my father let being the minority stop him? No way. He actively participated in class. He made a point to reach out to and make friends with people of all races and ethnicities. He wasn’t afraid to join the school’s existing clubs, even if none of their members looked like he did. It wasn’t always easy for him to put himself out there. It took confidence, hard work, and a hustler mentality. The payoff was learning how to build strong relationships and how to go after—and get—what he truly wanted, two skills that proved critical to helping my dad make it to the top.

Now, I’m doing the same at All Star Code, where our full-time staff is majority black and Latino and 75% people of color overall. In my personal life, I also very consciously live in a lot of worlds. I speak French, Spanish, and English, so I can easily communicate with a wide swath of people. My husband is Jewish. My extended family lives in the Philippines and in Baltimore. I thrive off of spending time with people from all walks of life.

Between growing up in segregated Baltimore, playing in segregated Little League, and being a waiter and valet at an all-white country club, my dad knew what it was like to be discriminated against. Even so, his mindset was always, Race is an issue, but you can’t let it bother you. Because my dad often found himself in the minority, he did not always receive the respect he knew he deserved. Instead of being thought of as a great entrepreneur, businessman, and philanthropist, he was considered a great black entrepreneur, black businessman, and black philanthropist. As much as he disliked being defined by his race, he was always proud to be African American. He raised me to be the same.

While I’ve never experienced anything like the racism my father did, I do experience racism. Growing up, for example, people often assumed that I was a financial aid student for no reason other than the color of my skin. As an adult, I appear on many panels and do a lot of public speaking. Often, I’m the only woman or black person participating, and some people think that I am only there due to affirmative action. In these situations, I remind myself that I can compete and carry, and I assert myself as someone who belongs. I also employ some dark arts to reassert a positive narrative and subtly sell myself. Name-dropping may be awkward, but when I say, “AT&T gave us a quarter of a million dollars last year, and Facebook, Cisco, MLB Advanced Media, Goldman Sachs, and J.P. Morgan gave us $350,000 in funding,” it helps forestall stereotypes.

Just like my dad rose to the occasion in uncomfortable situations, I too strive to persist in moments of discomfort. When I was writing my memoir, Lonely At the Top, there were many nights when I’d go home and tell my husband, who is a magazine writer, that I couldn’t do it. Putting my personal and professional life out there was extremely uncomfortable. But when the going got tough, I channeled my dad. He overcame so much, and he still had so much that he wanted to do when he passed away. At the end of the day, I’m my father’s daughter, and I want to make him proud. Because of him, I’ll never stop pushing forward.

Christina Lewis Halpern is the founder and executive director of All Star Code, a unique, fast-growing non-profit education organization that attracts, prepares and places more young men of color in the technology sector.

This article also appears on a BE content partner’s site, The Well—the digital magazine of Jopwell, the career advancement platform for Black, Latino/Hispanic, and Native American professionals and students. Sign up to unlock opportunity. Subscribe to receive weekly stories and advice in your inbox. 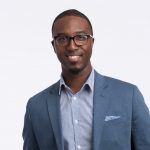 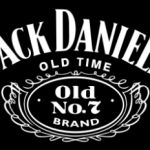