When America Opens Its Doors Again, Will Black People Be Welcomed? 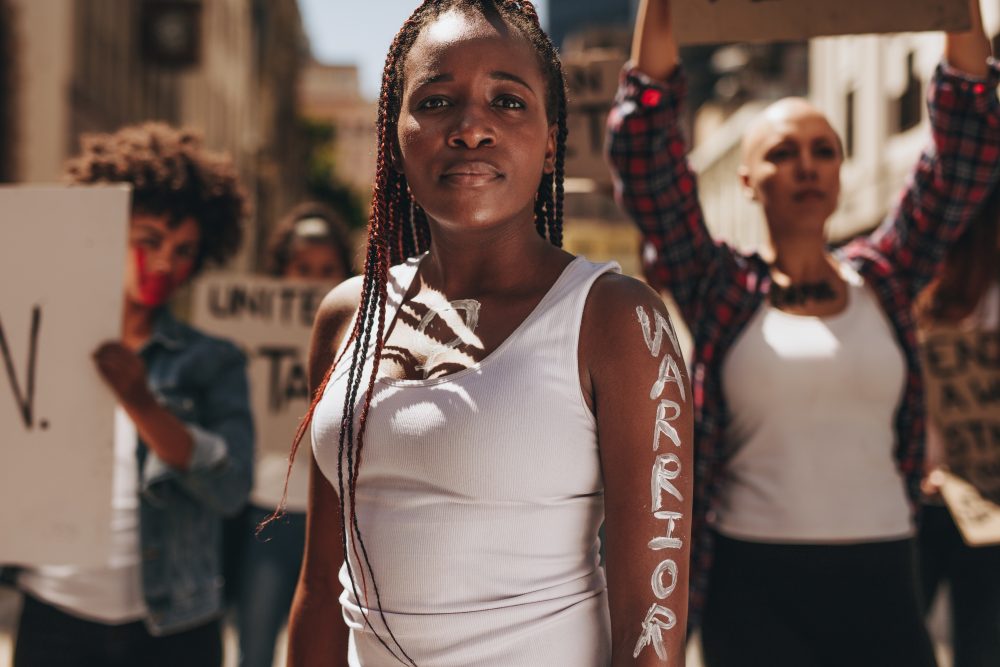 I have to admit, for nearly two months I have been skeptical about the lack of reporting on black lives beyond stories about the disproportionate impact COVID-19 is having on black communities. In deep thought and during conversations with others, I have posed questions about the oddity of not hearing about black people being brutalized or killed in racially motivated attacks.

Not to my surprise, a number of my questions were answered last week when the news of an unarmed black man being killed gained national attention.

On February 23, 25-year-old Ahmaud Arbery’s life was stolen in Georgia by two white vigilantes who pursued, shot, and killed him after accusing him of a number of home invasions in the Brunswick community in Georgia.

An interesting piece by NBC dives deeper into a number of my thoughts and provides insight given by experts.

Last week, during a gathering in Brownsville, residents were met with calamity once they stepped foot outdoors, while non-black New Yorkers hanging out in city parks were given protective essentials and greeted by NYPD.

And this is not the only incident that has made headlines. Suspended NYPD officer Francisco Garcia, was caught on camera assaulting a 33-year-old black man during a social distancing stop—which sounds like the  COVID-19 era’s version of stop-and-frisk.

Since joining the force in 2012, Garcia has cost the city $200,000 in lawsuits. And prior to COVID-19, black people were already being marginalized.

Arbery’s name is now added to a long list of men, women, and non-gender conforming individuals who have been brutalized and killed. And it’s hard to think about what new norms and opposition black people will face when shelter-in-place mandates are lifted nationwide.