Three Black Women Are Helping Black People Get Out Of Ukraine 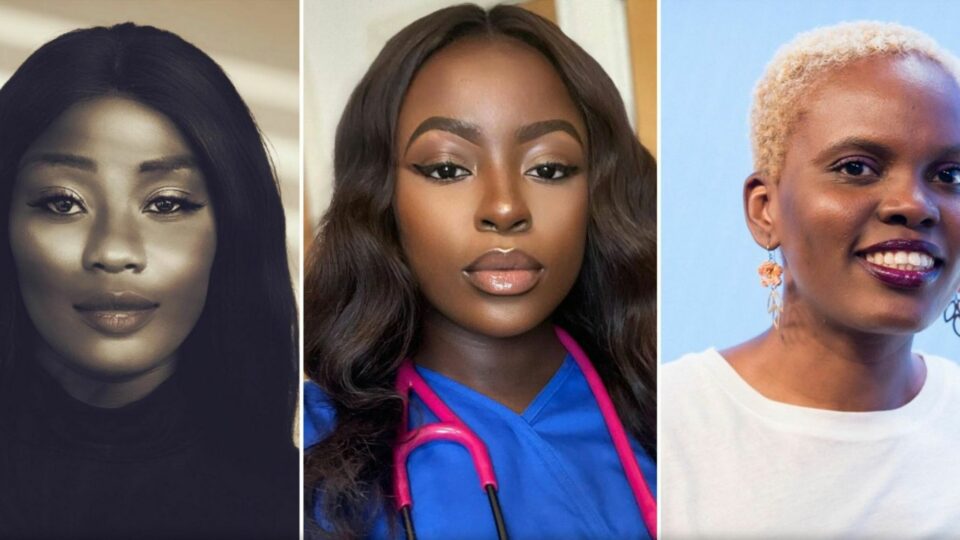 The disturbing news of the Russian invasion of Ukraine took an equally upsetting turn when reports began detailing the racism Black people faced when trying to leave the country.

The treatment of Black people trying to leave a country they’re not from shows that no matter how dire the situation, racism still exists. Many Black people worldwide have noted and called out the country under attack, but three Black women decided to do something about it.

That prompted Patricia Daley, Tokunbo Koiki, and Korrine Sky to create the Black Women For Black Lives (BW4BL). This organization raises money to “rescue Black lives,” especially students, from the chaotic and stressful process of leaving Ukraine. The women have set up accounts on GoFundMe and PayPal to help Africans and Afro-Carribeans leave the war-torn country.

Since the BWFBL launched, it has been nothing short of a success raising more than $86,700 to help more than 950 Black people who needed assistance leaving Ukraine. According to Travel Noire, the BWBL also  announced a partnership with Airbnb ‘to ensure the students who are still fleeing Ukraine and settling in other countries are accommodated for up to 14 days.’

Thank YOU for your support!

Here are some transfers that went out yesterday! #BlackInUkraine pic.twitter.com/r1JwUSmk4h

Members of the organization told Travel Noire that since starting, five more people have joined BW4BL, volunteering their time, knowledge, and energy to the effort of helping Black people leave Ukraine. According to NPR, more than 600 people have died in the war, and more than 1,000 others have been injured in the war, which began several weeks ago.

President Joe Biden and allies across the globe have tried to get Russian President Vladimir Putin to pull back his forces by economically isolating the country. Still, it hasn’t deterred Putin, and recent reports show he’s looking to China for help.

Meanwhile, Americans are dealing with a significant rise in gas prices and rising inflation due to Russia’s conflict and isolation.