Where Will Money From the BP Oil Settlement Go? 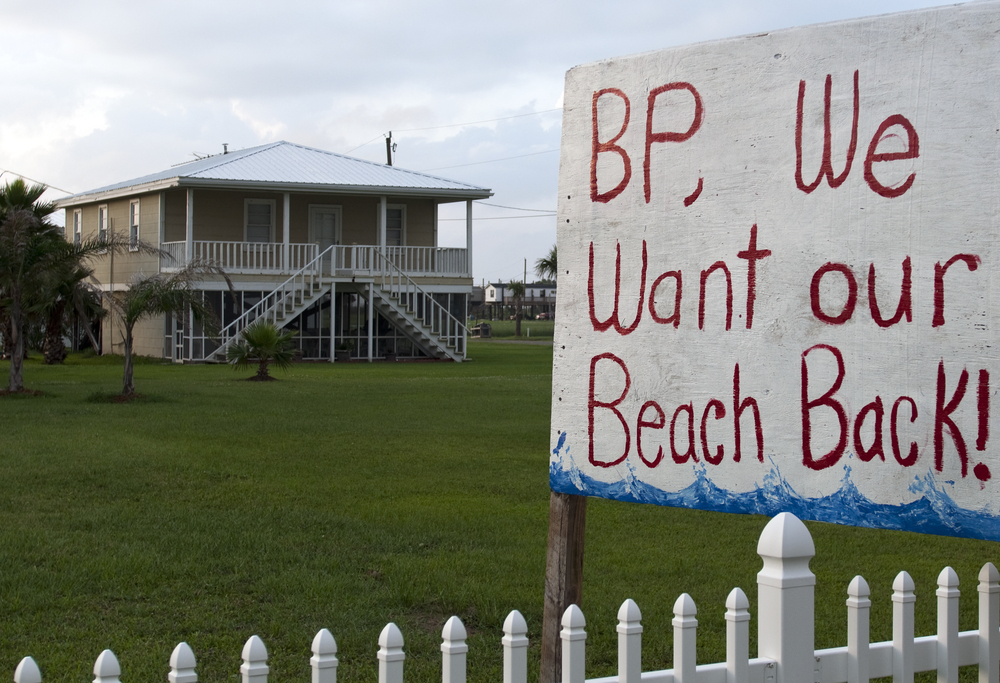 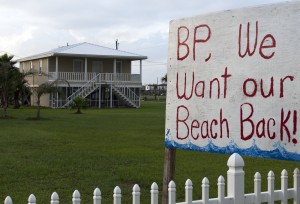 British Petroleum recently announced that it will finally begin paying for the disaster it caused in 2010. The Deepwater Horizon oil spill decimated the gulf coast after an oil rig exploded and flowed unabated for three months. The spill caused severe damage to the wildlife in that habitat, and killed and maimed several B.P. employees.

As a result, the oil giant will have to shell out billions of dollars in restitution to the states affected. In fact, Louisiana could stand to become the biggest beneficiary of the $4.5 billion payout since it received the most damage.

This settlement decision isn’t the end of B.P.’s money woes. The company is still waiting to find out if it will be held in violation of the federal Clean Water Act and the Oil Pollution Act. If the company is found negligent the fines range from an additional $5.4 billion to $22 billion.

The money will flow into the Restore Act, a piece of legislation signed by President Barack Obama in 2010. So far, the current payout breaks down to $2.4 billion going to the National Fish and Wildlife Foundation, which will remediate the environment in the Gulf Coast, and $1.3 billion in criminal fines, which could go to the U.S. Coast Guard’s Oil Spill Liability Trust Fund. Nearly $525 million will go to the Securities and Exchange Commission to settle criminal charges, and $350 million to the National Academy of Sciences.

Lawmakers say that this is just a “down-paymentâ€ in B.P.’s long debt obligation to the gulf, find out what else lawmakers wants B.P. to do at The Birmingham News.