While Others Praised Colin Powell, Donald Trump Continues to Get Downright Petty 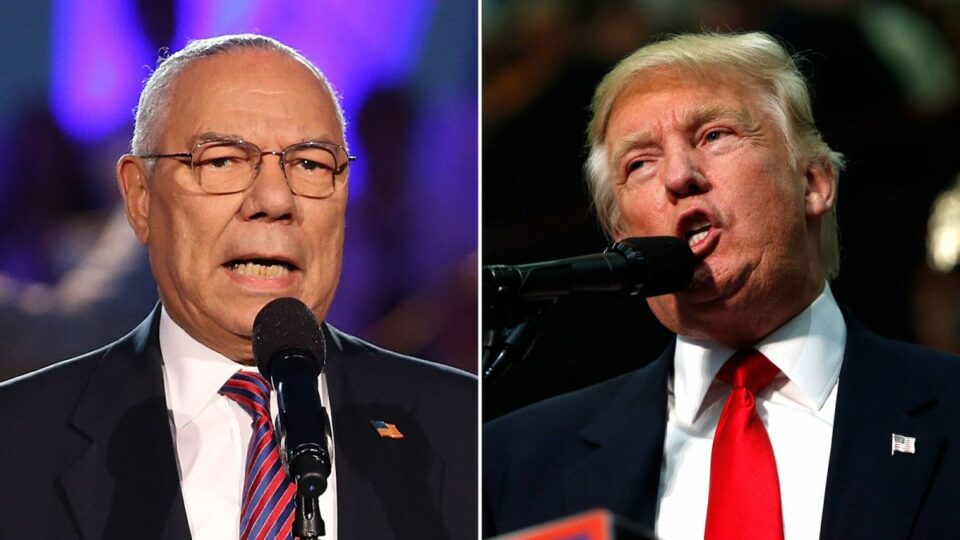 After the death of former Secretary of State Colin Powell, former President Donald Trump wasted no time disparaging the diplomat and former general.

However, Trump, who made disparaging statements after the deaths of Sen. John McCain and Rep. John Lewis, once again proved he’s more like a child than a politician. The former president criticized Powell’s record on the Iraq War and called out news outlets for treating Powell “so beautifully” after his death.

“Wonderful to see Colin Powell, who made big mistakes on Iraq and famously, so-called weapons of mass destruction, be treated in death so beautifully by the Fake News Media,” Trump said in a statement released Tuesday morning. “Hope that happens to me someday. He was a classic RINO, if even that, always being the first to attack other Republicans. He made plenty of mistakes, but anyway, may he rest in peace!”

When he was alive, Powell did not hide how he felt about Trump. Despite being a Republican, Powell backed Joe Biden in the 2020 election saying he viewed Trump as someone who “drifted away” from the U.S. Constitution after the Jan. 6 Capitol Riot.

“They should have known better, but they were so taken by their political standing and how none of them wanted to put themselves at political risk. They would not stand up and tell the truth or stand up and criticize him or criticize others,” Powell told CNN. “And that’s what we need. We need people who will speak the truth, who remember that they are here for our fellow citizens. They are here for our country. They are not here simply to be re-elected again.”

Trump has always had a problem with established political figures. Two days after McCain’s death in August 2018, Trump ordered the raising of flags from half-staff, prompting outrage from veteran groups and forcing him to reverse course.

After Lewis’ death last year, Trump declined to pay his respects to the Civil Rights activist as he laid in state. The former president also declined to attend the service of former First Lady Barbara Bush in 2018.